Parties offer housing promises to appeal to the North 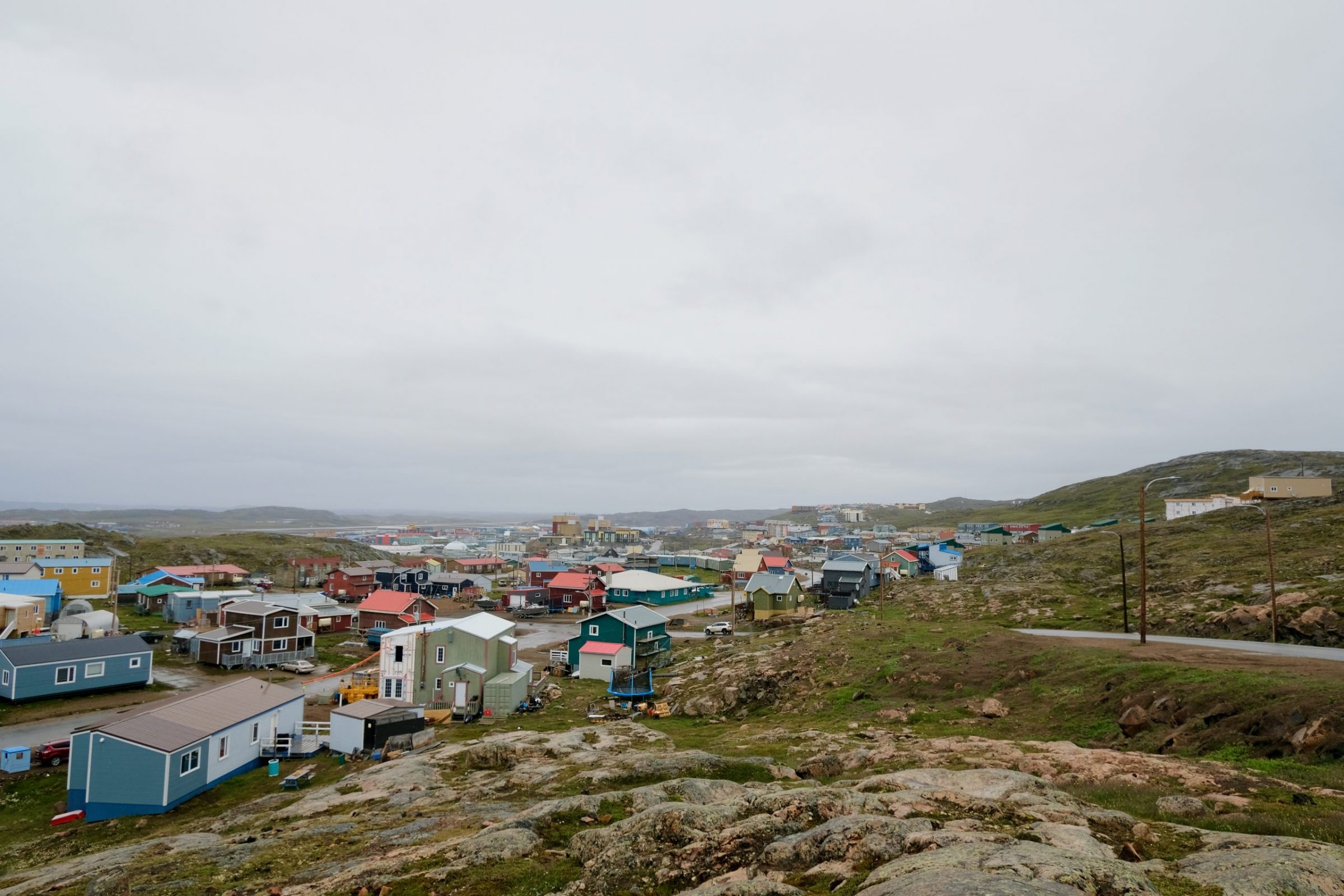 A view of housing in Iqaluit. Housing is set to be one of the dominant issues in Nunavut this federal election. (Photo by Mélanie Ritchot)

One of the first issues to get traction in the federal election is one relevant to Nunavut: housing.

Last weekend NDP Leader Jagmeet Singh announced his party would give up to $5,000 a year to Canadian families that rent their homes. Other core parts of his housing plan include building 500,000 affordable homes in 10 years and a 20 per cent tax on the sale of homes to foreign buyers.

Singh also said his party would close loopholes and tax wealthy corporations, such as Amazon.

Lori Idlout, the NDP’s candidate for Nunavut, said that providing a $5,000 subsidy for renting families won’t by itself address the territory’s housing crisis. But she said her party has other proposals that would also help.

Specifically, Idlout said mold in housing is a significant issue in Nunavut and that her party is committed to removing it.

“The NDP want to address the [mold issue] right away,” Idlout said.

Laura MacKenzie, the Nunavut candidate for the Conservative party, said more funding needs to become available for housing in Nunavut, as at least 3,000 units are needed.

“Nunavut has been totally ignored,” MacKenzie said about federal funding available for Nunavut.

“That has to change.”

“It’s like residential school again,” MacKenzie said of elderly Nunavummiut having to live away from their families to receive care in southern Canada.

Liberal candidate Pat Angnakak said the $20 billion committed to social infrastructure by the Liberal government in the recent federal budget is a good example of how her party is committed to housing.

But Angnakak said careful planning is also required to help address Nunavut’s housing shortage. For example, Angnakak said that bringing people into a community to build homes means needing to house those workers, and that in turn can put pressure on a small community.

“How many people going into a community at the same time [to build houses] is something that we need to be taking into consideration,” Angnakak said.

Nunavut’s housing crisis received national attention after the territory’s former NDP MP, Mumilaaq Qaqqaq, published a housing report last year that highlighted the dire conditions some residents lived in. Poor insulation, mold and overcrowding were some of several findings in the report.

“I could see she had great influence in the current commitments,” Idlout said of Qaqqaq.

Last year the Nunavut Housing Corporation released a report stating that over half of Nunavummiut live in social housing. Of those in social housing that are over the age of 19, the NHC said 80 per cent makes less $23,000 a year.