Patterson wants to make it easier for Nunavummiut to become senators 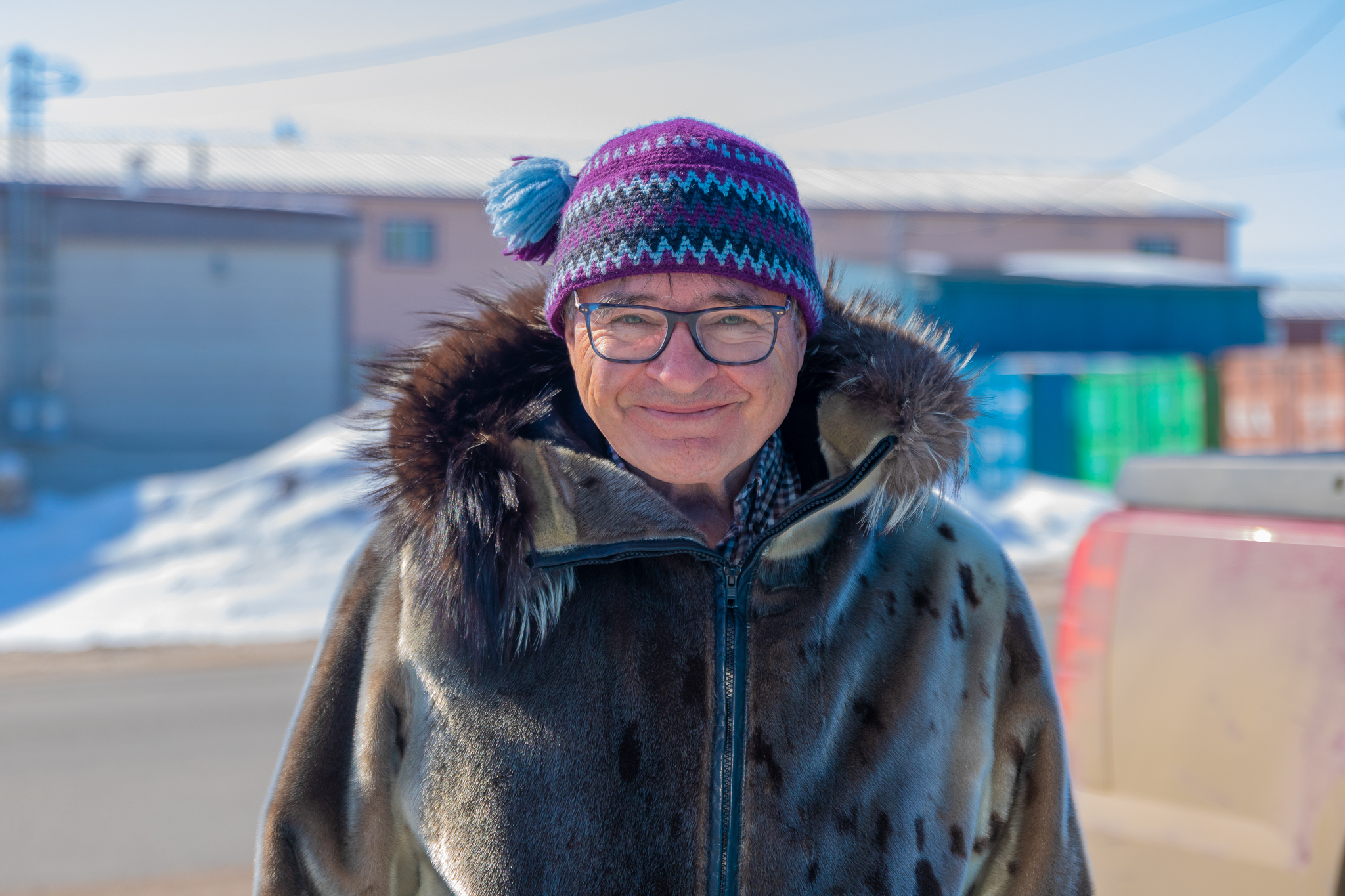 Nunavut Sen. Dennis Patterson says he hopes to make it easier for more Nunavummiut to fill his shoes by modernizing the way Senate members are appointed.

He introduced Bill S-228 last November to end a Confederation-era mandatory property ownership and net worth requirement for senators. It has been debated in the Senate but has been stalled at second reading for months.

Canadian senators are appointed by the governor general on the recommendation of the prime minister. To be eligible, a person must meet requirements in the Constitution such as being a Canadian citizen aged 30 or older.

Patterson’s bill — titled An Act to Amend the Constitution Act, 1867 (property qualifications of Senators) — targets a requirement that Senate appointees must own land and personal property worth at least $4,000.

The bill, though, would not change the requirement that senators maintain residency in the province or territory they represent.

Patterson said that property ownership requirement unfairly disqualifies anyone who doesn’t own land. And it has a more profound impact on Nunavut, where the majority of residents are not property owners, they’re renters.

“There’s people who rent homes in Nunavut who are, no doubt, qualified to be in the Senate,” Patterson said during a recent interview in Iqaluit about his bill. “I think most people agree that it’s a dated provision.”

According to Statistics Canada, in 2016 only 20 per cent of Nunavut residents owned their home — the lowest rate in Canada — compared to a national average of 67.8 per cent.

This isn’t the first time Patterson has attempted to legislate a change in Senate qualification rules.

In 2020, he tabled a similar bill that was moved to second reading before it died on the order paper when the 2021 federal election was called.

If Bill S-228 eventually makes it through the Senate, it would still need approval from the House of Commons before it would become law.

One of the challenges Patterson said he has had with getting the reforms passed involves some region-specific requirements senators from Quebec must meet regarding property ownership.

However, he said, he’s open to amendments that would accommodate Quebec’s rules so the bill can move forward.

“My object is to get it referred to committee, and at the committee, amendments like that could be considered,” he said.

“I’m open to any amendment which will allow the bill to pass in the Senate.”

Patterson is not alone in believing the Senate’s property and net worth requirements are dated.

Luc Juillet, a political scientist and professor at the University of Ottawa, said “elitist” property ownership requirements come from the Senate’s origins as the Canadian equivalent to the British House of Lords.

He noted that while some people may argue property ownership can symbolize a senator’s connection to a region, it doesn’t make them more qualified than someone who doesn’t own property at all.

“It’s hard to think of a single reason why you’d want to keep those property requirements in 2022,” he said.

Juillet also noted the Supreme Court of Canada has ruled Parliament can unilaterally legislate this reform instead of going through the usual constitutional amendment process that requires provincial agreement. With that legal authority, it’s time to make the change, he said.

“It would be a step in the right direction in terms of modernizing our institution and making our Senate a bit more democratic,” he said. “I don’t see why we would not do it.”

Patterson’s office said it’s unlikely S-228 will make any major progress until the fall sitting of Parliament. However, Patterson has a sense of urgency to get the bill passed.

He turned 73 years old at the end of last year. By the end of 2023, he will be 75, the mandatory retirement age for senators.

Patterson said he hopes to get a bill passed ahead of his retirement so when it’s time to choose Nunavut’s next senator, there will be a larger pool of qualified candidates.

“I’m going to reach the compulsory retirement age in less than two years, and I’d really like to get this fixed before I leave so that two-thirds of Nunavut residents can be eligible to be appointed to the Senate,” he said.