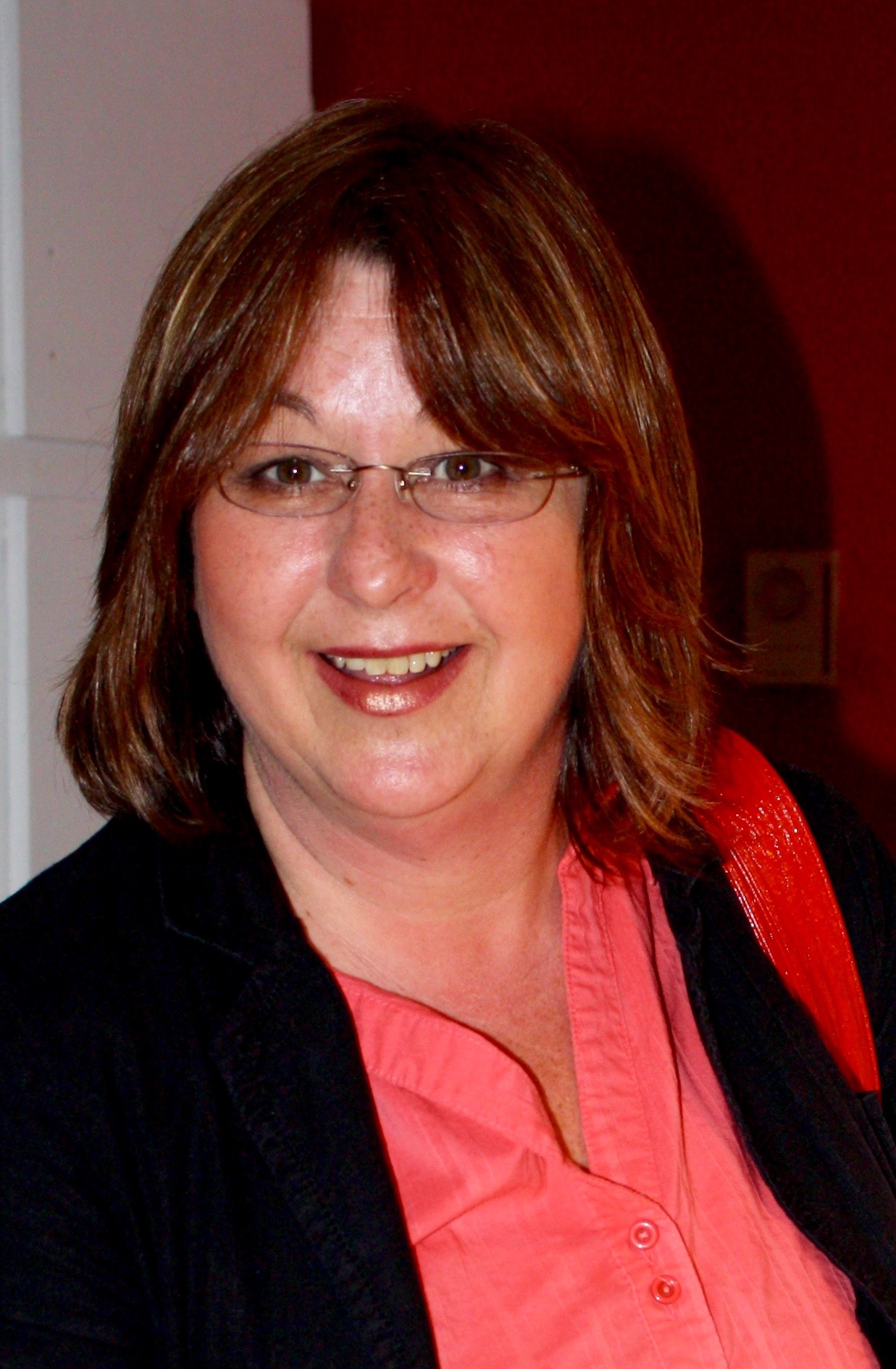 Former Pauktuutit executive director Tracy O’Hearn is being remembered as a passionate advocate for Inuit women. She died on Dec. 11 in Ottawa after experiencing heart-related health issues. (Photo courtesy of Kelly Campbell)

O’Hearn, who is credited with helping Pauktuutit grow as an organization, died at 62 in Ottawa on Dec. 11

Samantha Michaels was a staffer in the office of then-Liberal Indigenous affairs critic Carolyn Bennett around 2014 when she heard Tracy O’Hearn, the executive director of Pauktuutit Inuit Women of Canada, speak to a House of Commons committee about issues Inuit women face in Canada.

Michaels said that O’Hearn’s remarks inspired her to apply for a position at Pauktuutit. For the next six years, she worked closely with O’Hearn, and watched as Pauktuutit grew from a small office, scrambling for funding, to an organization able to tackle many projects and issues with a larger staff.

Michaels described O’Hearn as a hardworking, caring leader, who listened to her team and cared deeply about Inuit women.

On Dec. 11, O’Hearn died at the age of 62 in Ottawa, following a series of heart problems. 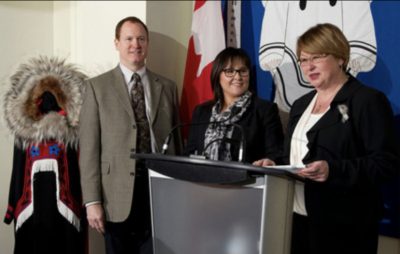 Tracy O’Hearn, at the podium, is seen in this undated photo, speaking in her role as executive director of Pauktuutit Inuit Women of Canada. (Photo courtesy of Kelly Campbell)

Her death was unexpected, family and friends say, but they’ll always remember her dedication to her work, the compassion she showed to the people she met, and her “stubborn” Irish sense of humour.

From an early age, O’Hearn grew up surrounded by women who were involved in the advancement of gender equality in Ottawa, says lifelong friend Bonnie Diamond, who Diamond worked with at Ottawa City Hall with O’Hearn’s mother.

In the 1980s, Diamond was the director of research with the Canadian Panel on Violence Against Women and hired O’Hearn to join her research team. During that period, she found her passion in working with Indigenous women to make sure their voices were heard and their issues were prioritized.

“She travelled the North during our consultations, met with many, many leaders and women of all natures in the North,” she said. “She was absolutely committed to the work she was doing.”

In the 1990s, O’Hearn became involved with Pauktuutit, where she worked with Inuit women to facilitate a platform for them to discuss their issues. Diamond said women’s organizations often left Indigenous voices out of the conversation, and that O’Hearn helped change that.

More recently, as Pauktuutit’s executive director, O’Hearn was an “amazing” co-worker and mentor, and passionate advocate for the prevention of violence against Inuit women and children, Michaels said.

When Michaels joined Pauktuutit, she described the organization as having a small office and limited resources. But Michaels said that O’Hearn helped lead many successful initiatives, including a public service campaign to address child sexual abuse.

Michaels said one of the lasting legacies O’Hearn spearheaded was the 2017 memorandum of understanding between Pauktuutit and the federal government.

“It established that the government would give us core funding of a million dollars, and that’s something Pauktutit never had because we were funded project-to-project,” she said.

O’Hearn was also described as a loving family member.  An only child, she was very close with her cousins, who treated her like a sister. By extension, Kelly Campbell says she looked up to O’Hearn as an “aunty” she was fortunate to have in her life.

Campbell said O’Hearn’s passion for social justice and her humorous Irish charm rubbed off on the family, and that she went above and beyond to show her care.

Over the years, something Campbell says she noticed about O’Hearn was her humility. As a white woman at the top of an Inuit organization, Campbell says her aunt never wanted to take the place of an Inuit woman at conferences and events.

“It’s always been something that I have admired so much because it shows there’s no ego,” Campbell said.

While O’Hearn spent much of the past year in hospital, unable to have large groups of visitors due to the pandemic, Campbell said she was still in bright spirits in her final days.

Due to the COVID-19 situation in Ontario, O’Hearn’s family is planning a virtual celebration of life to take place mid-January. Instead of flowers, they are asking people to donate to the Ottawa Heart Institute and the Ottawa Humane Society.