Photo: Martha of the North to get Ottawa première 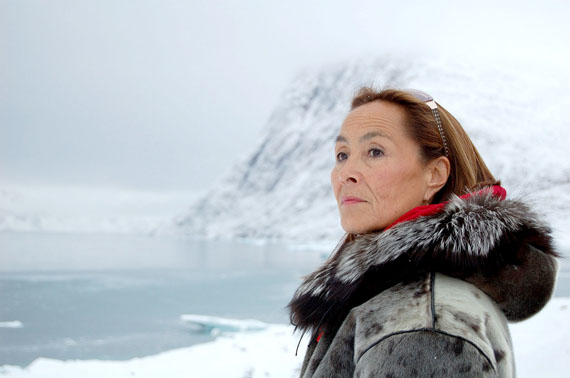 A première of the National Film Board production, Martha of the North, organized by Inuit Tapiriit Kanatami, is scheduled for 7 p.m., May 25 at the Canadian Museum of Civilization in Ottawa. The film tells the story of Martha Flaherty, shown here, who was only five when the federal government moved her and her parents to Ellesmere Island. The film will be run with Inuktitut, English and French soundtracks. To watch a trailer of the film, go to http://www.nfb.ca/film/martha_of_the_north_trailer. (PHOTO BY EVANGELINE DE PAS, COURTESY OF THE NFB)