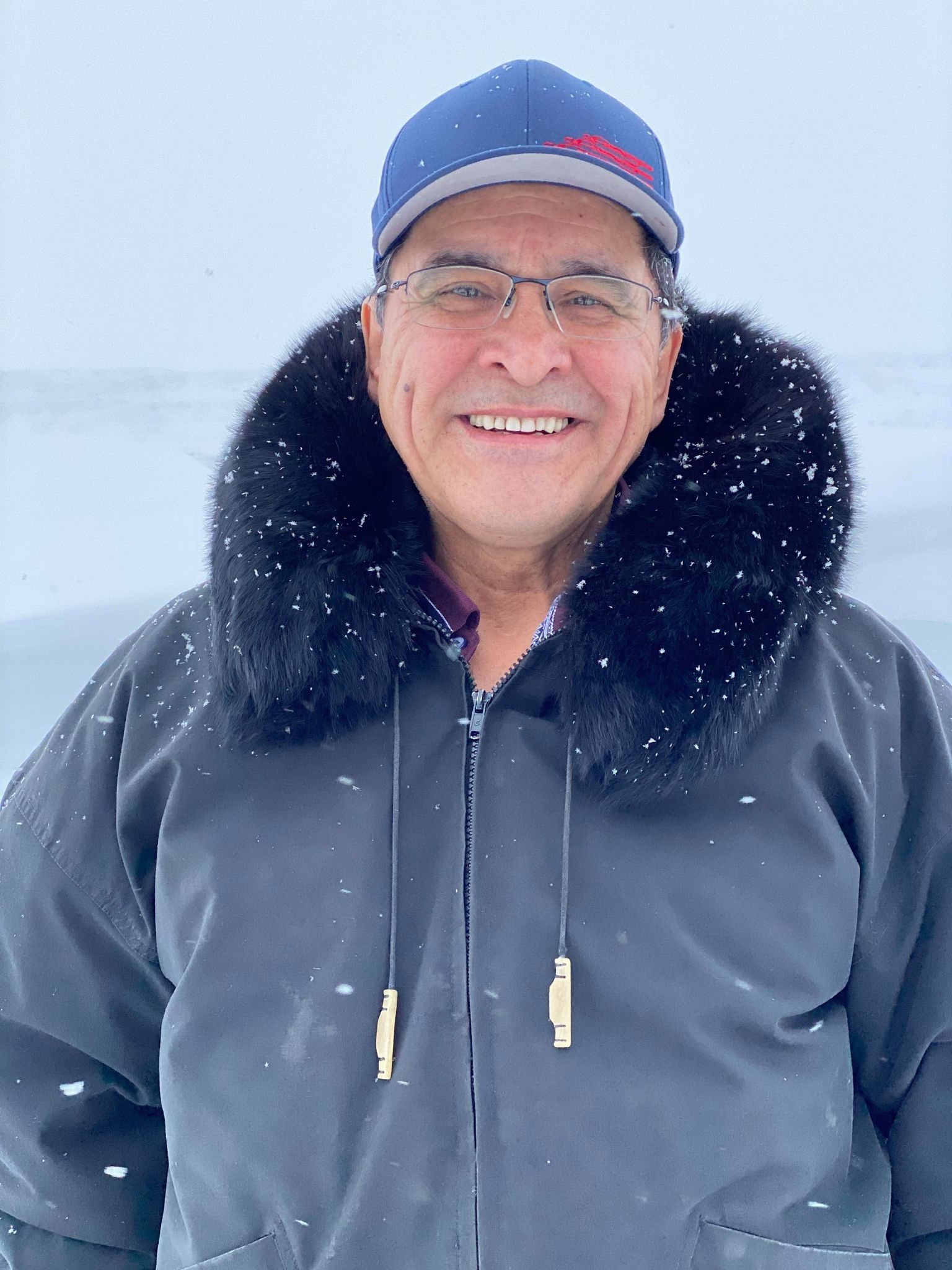 Aatami wins with 67 per cent of the vote; edges out incumbent president Charlie Watt

On Thursday, Nunavik Inuit elected Pita Aatami as Makivik’s president with 66.7 per cent of the vote, according to unofficial results posted to Makivik’s website. Atami received 2,356 of the 3,532 votes cast, according to the results page.

Incumbent president Charlie Watt garnered 25 per cent of the vote, or 898 votes, while Noah Cain finished in third place with seven per cent support, or 258 votes. There were 20 spoiled ballots.

Aatami, 60, resigned from his role as president and CEO of Air Inuit — a subsidiary company of Makivik — late last year to run for president.

Aatami’s history with Nunavik’s Inuit birthright organization goes back more than 30 years; he was first elected as a Makivik board member in 1987.

He served as the organization’s treasurer from 1993 until 1998, and then ran in a by-election for president the same year. Aatami went on to serve as Makivik president from 1998 to 2012.

In January, Aatami campaigned on the pledge to bring more unity and prosperity to the region.

“I feel like Inuit have been left behind,” he told Nunatsiaq News last month.

Aatami said he plans to add a youth representative to Makivik’s executive council.

Aatami said he also wants to expand airport infrastructure across the region, and hopes to broaden the use of Makivik’s subsidiaries and joint ventures to better serve Nunavimmiut.

But Nunavimmiut have not entirely forgotten or forgiven Aatami’s decision in 2008, when he served as both Makivik president and chair of First Air’s board of directors, to pay out $1.5 million in bonuses to directors, including $600,000 to himself.

Aatami will serve a three-year term as president.

A breakdown of election results by candidate and community is posted here.

Just 41 per cent of Nunavik’s 8,626 voters cast ballots. Polls in Montreal were closed this year due to COVID-19 restrictions, but beneficiaries were able to vote by proxy.