“We will need to keep a close eye on this species” 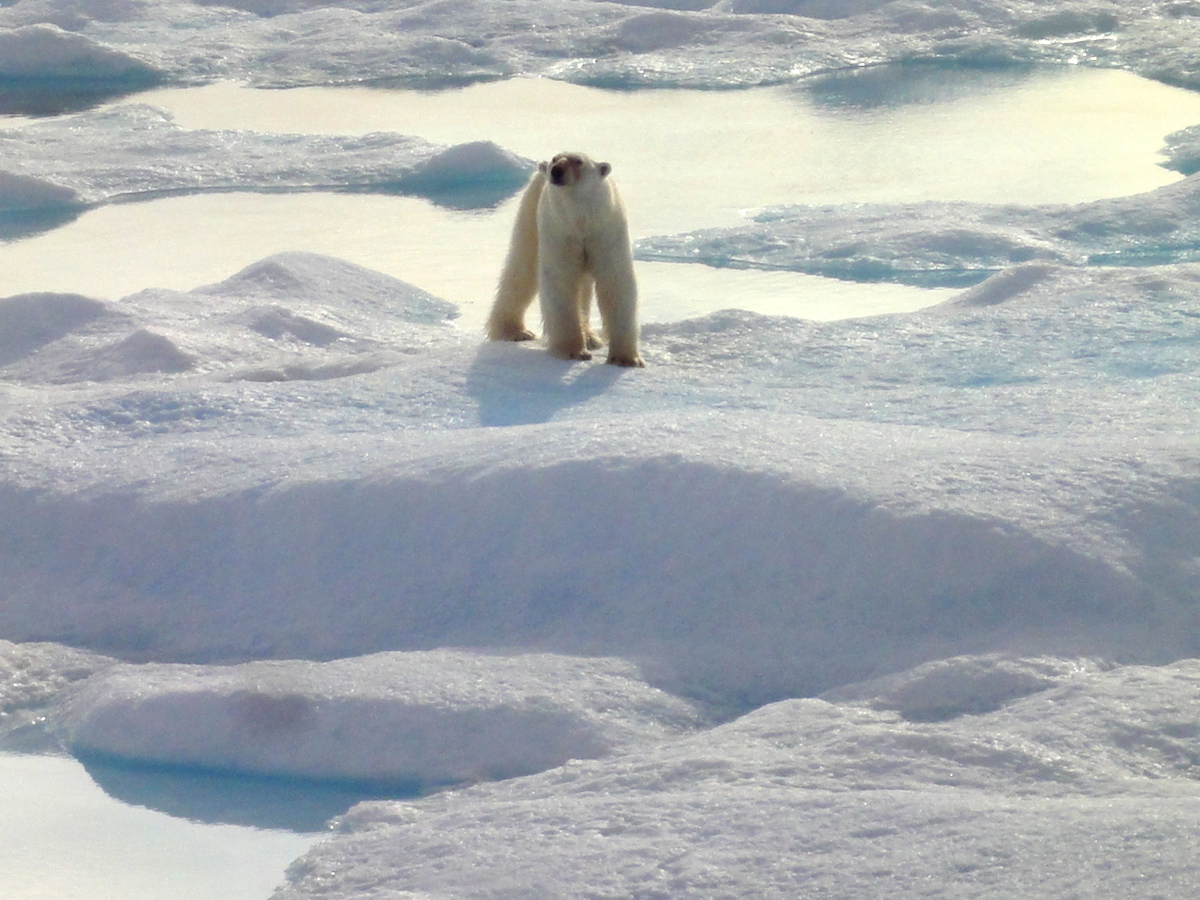 The Committee on the Status of Endangered Wildlife in Canada says that polar bears continue to be of “special concern” because the species may become threatened or endangered. (PHOTO BY JANE GEORGE)

Polar bears face an uncertain future due to threats posed by climate change, according to a new assessment by the Committee on the Status of Endangered Wildlife in Canada.

The committee, known as COSEWIC, once again assessed polar bears as a “special concern.” That means the species may become threatened or endangered because of a combination of biological characteristics and identified threats.

Polar bears first received this classification during the committee’s last assessment of the species in 2008.

“It is clear we will need to keep a close eye on this species. Significant change is coming to its entire range,” said Graham Forbes, co-chair of the subcommittee charged with assessing the polar bear’s outlook, in a Dec. 3 news release, which followed the agency’s recent meeting.

The committee plans to next re-evaluate the status of the polar bear “within the next decade.”

For its recent assessment of the polar bear, COSEWIC said it took account of “extensive” Indigenous knowledge and western science, before determining the polar bear’s status.

But COSEWIC acknowledged Inuit, “who know the species well, are cautiously optimistic,” suggesting that the polar bear’s adaptability may save it, even if seals become more difficult to capture.

“While not currently threatened with extinction, the species faces an uncertain future,” COSEWIC said.

Under Canada’s Species at Risk Act, polar bears have also been listed of special concern since 2011.

This SARA listing is supposed to see a plan within three years to prevent the species from becoming endangered or threatened. Yet that still hasn’t happened, said Brandon Laforest, World Wildlife Fund-Canada’s senior specialist for Arctic species and ecosystems.

Seven years after being listed as at risk, polar bears “remain of special concern and yet have no federal management plan,” he said in a news release.

For polar bears to have a healthy future, greenhouse gas emissions need to be reduced to address sea loss ice, said Laforest.

“We also must make public safety a top priority; investment in reducing human-polar bear conflict will be critical as polar bears come into more conflict with northern communities,” he said.