RCMP spokesperson has no other details to share at this moment 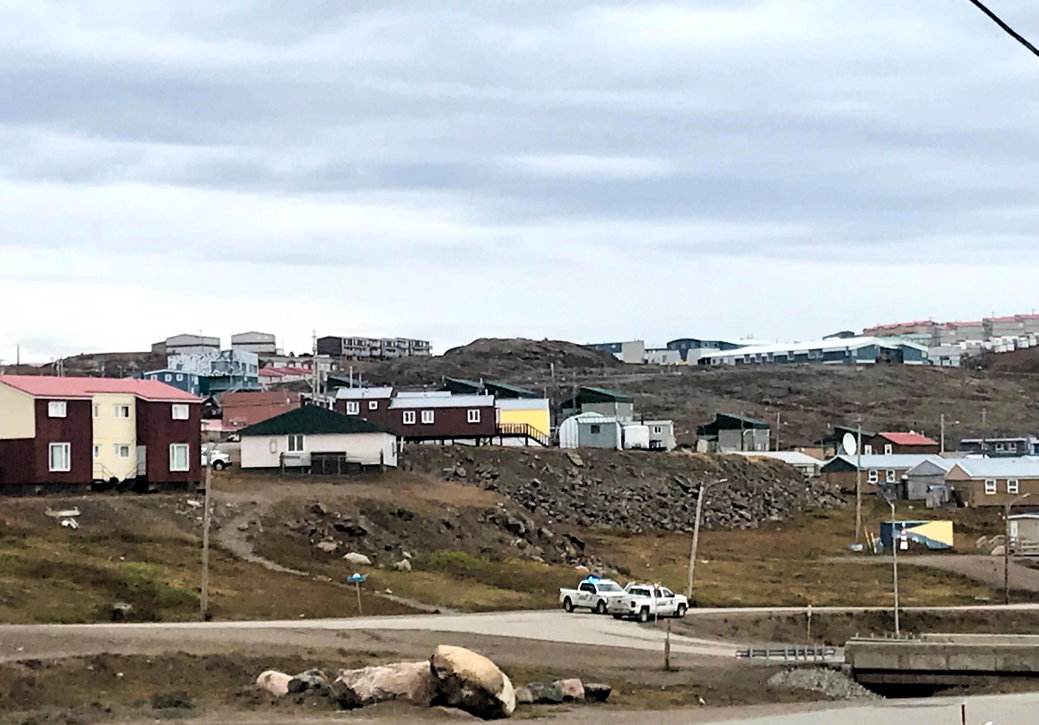 Iqaluit police have charged a man in connection with a standoff that took place over the Labour Day weekend. (Photo by Emma Tranter)

An armed standoff in the 500s section of the Happy Valley neighbourhood in Iqaluit is resolved, an RCMP spokesperson told Nunatsiaq News in an email earlier this afternoon.

At the same time, police have taken a male suspect into custody. Police did not state his age or provide his name.

“The investigation is continuing; no further information is available at this time,” police said in a release.

“Iqaluit Detachment and city bylaw members would like to thank the community for their support and understanding of the need to restrict travel in certain areas of the city this morning,” the RCMP statement said.

All barricades have been removed and traffic is flowing normally now, police said

Earlier in the day, police had been diverting traffic away from the area, where an armed person had been barricaded inside a house since early this morning.

The RCMP critical response team arrived at the scene and began negotiation with the armed person, police said in a release issued just before 8 a.m.

Police will issue an update on the incident before noon tomorrow, the RCMP said.