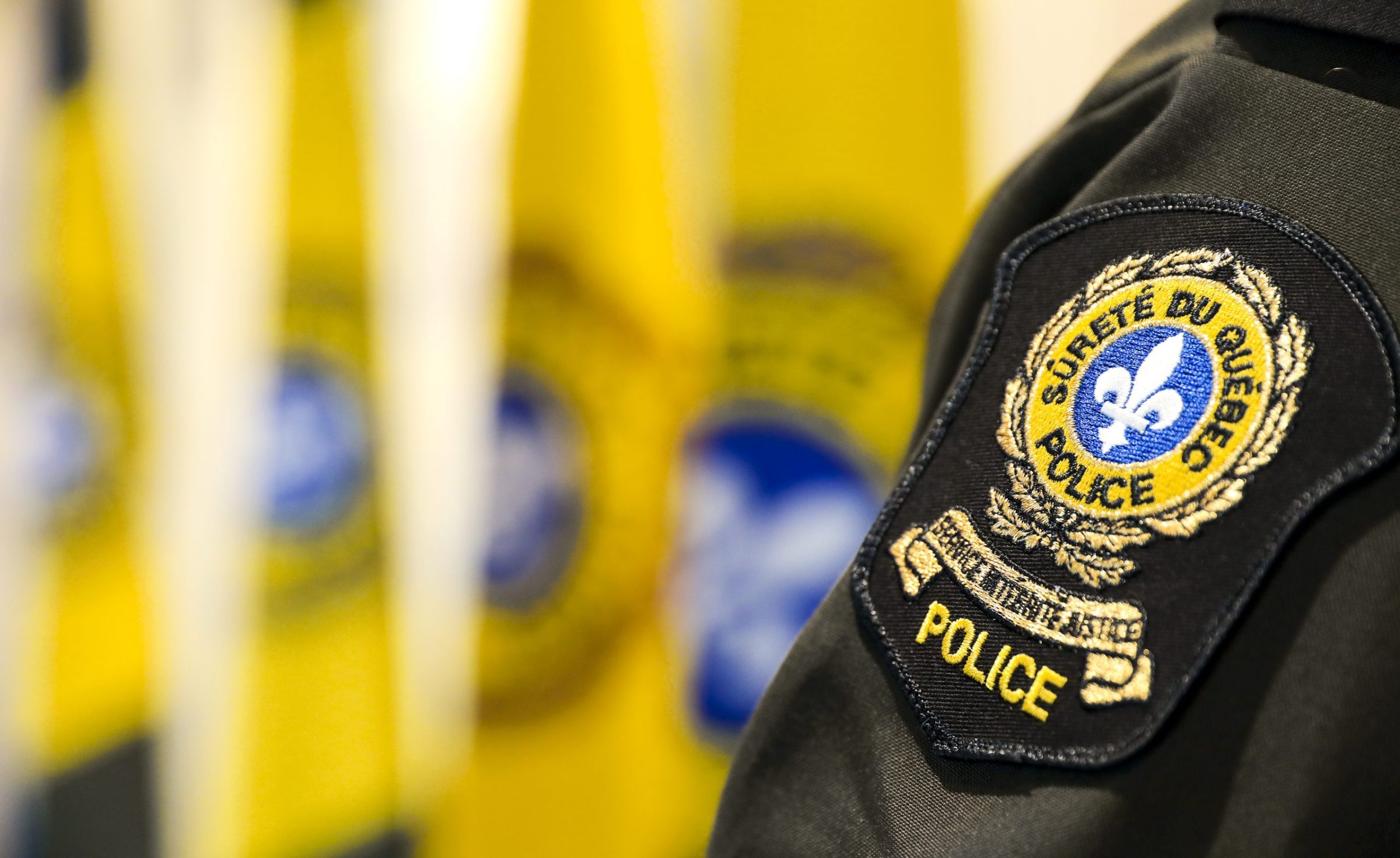 Quebec provincial police have identified the suspect and victim in a Tuesday night shooting in Kuujjuaq. (Photo courtesy of the Sûreté du Québec)

Quebec provincial police have identified the suspect and the victim in a fatal shooting that occurred Tuesday night outside the Kuujjuaq Inn.

In an email, Fournier also identified 41-year-old James Ittulak as the person killed in the incident.

Papak appeared in court Wednesday and will return to court Jan. 23, said Claudia Carbonneau, a Crown prosecutor who is currently in Kuujjuaq.

Tuesday’s shooting has left the community of Kuujjuaq feeling “shocked,” according to Mayor Mary Johannes.

The incident is the fourth homicide this year in Nunavik, according to Jean-Francois Morin, deputy chief of Nunavik Police Service.