Firefighters called to blaze at Magnetic Observatory on Tuesday 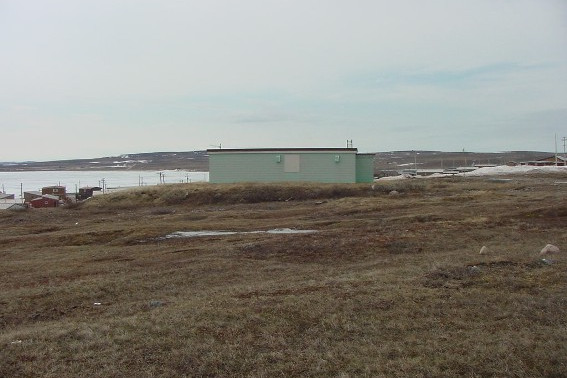 Baker Lake RCMP and firefighters responded to a fire at the community’s Magnetic Observatory on Tuesday. (Photo courtesy of Natural Resources Canada)

Nunavut police are investigating a fire in Baker Lake.

Baker Lake RCMP and firefighters responded to a fire at the community’s Magnetic Observatory on Tuesday, the RCMP said in a Wednesday news release.

The fire department was able to extinguish the fire, although police did not indicate the extent of the damage to the building.

The Magnetic Observatory is a small building managed by Natural Resources Canada, used to monitor and gauge geomagnetic fields in the region.

The fire is now under investigation by both RCMP and Nunavut’s Fire Marshal’s Office.

Police are asking anyone in the community who may have witnessed the fire or have any information about the incident to contact their local RCMP detachment at 867-793-0123.

Baker Lake residents can also send tips anonymously by calling Crime Stoppers at 1-800-222-8477 or by submitting a tip online at www.nwtnutips.com.