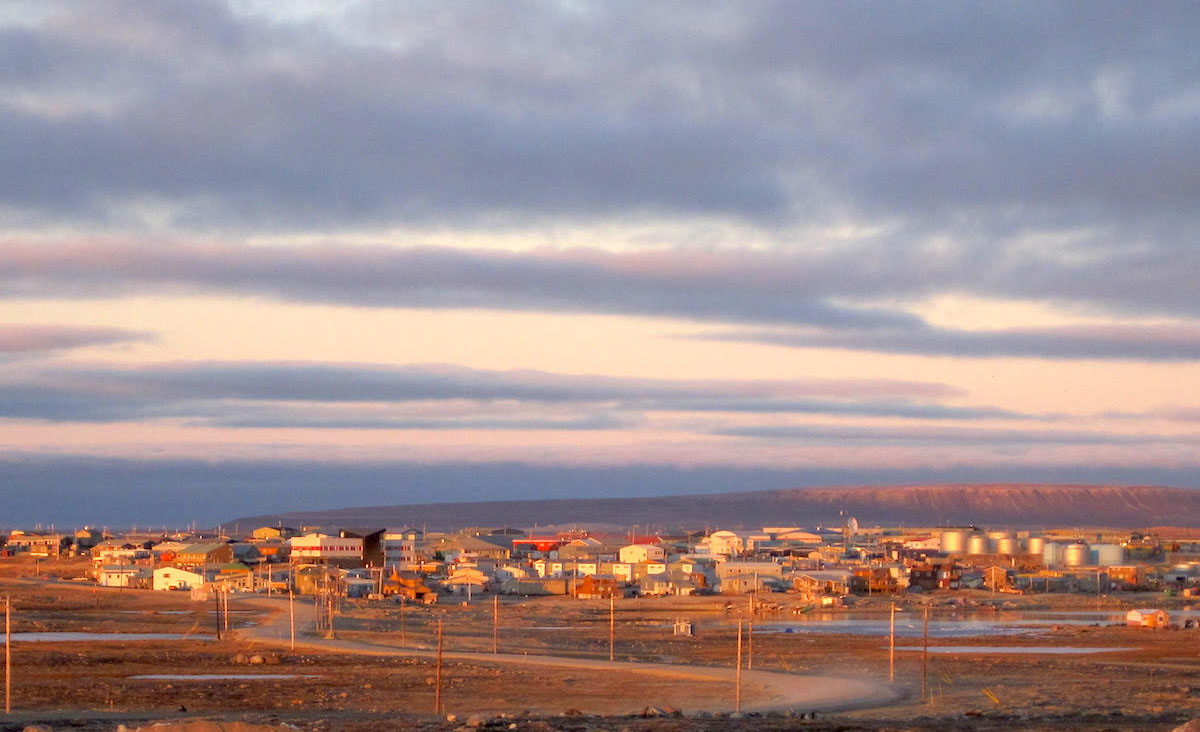 Nunavut police are investigating the June 20 death of a young girl in Cambridge Bay. (Photo by Jane George)

Nunavut police are investigating the sudden death of a child in Cambridge Bay.

The RCMP said the deceased youth was found just outside the Kitikmeot community June 20.  The RCMP’s major crimes section is working alongside Nunavut’s coroner’s office now to investigate the death, police said in a June 21 release.

Sources in the Kitikmeot community say an 11-year-old girl was found early on Thursday, unresponsive, in a ditch along the community’s Water Road.

The sources, who do not wish to be identified, believe the victim and a group of other youth had been consuming alcohol at some point before the girl was found.

Police have not said if foul play is suspected.

“It’s heartbreaking and a clear signal that we have a huge problem with substance abuse,” said a reliable source in this community of about 1,800, who asked not be named in this story.

The RCMP detachment in Cambridge Bay cancelled a barbecue its members were planning to host on Friday for National Indigenous Peoples Day.

— With files from Jane George and Sarah Rogers