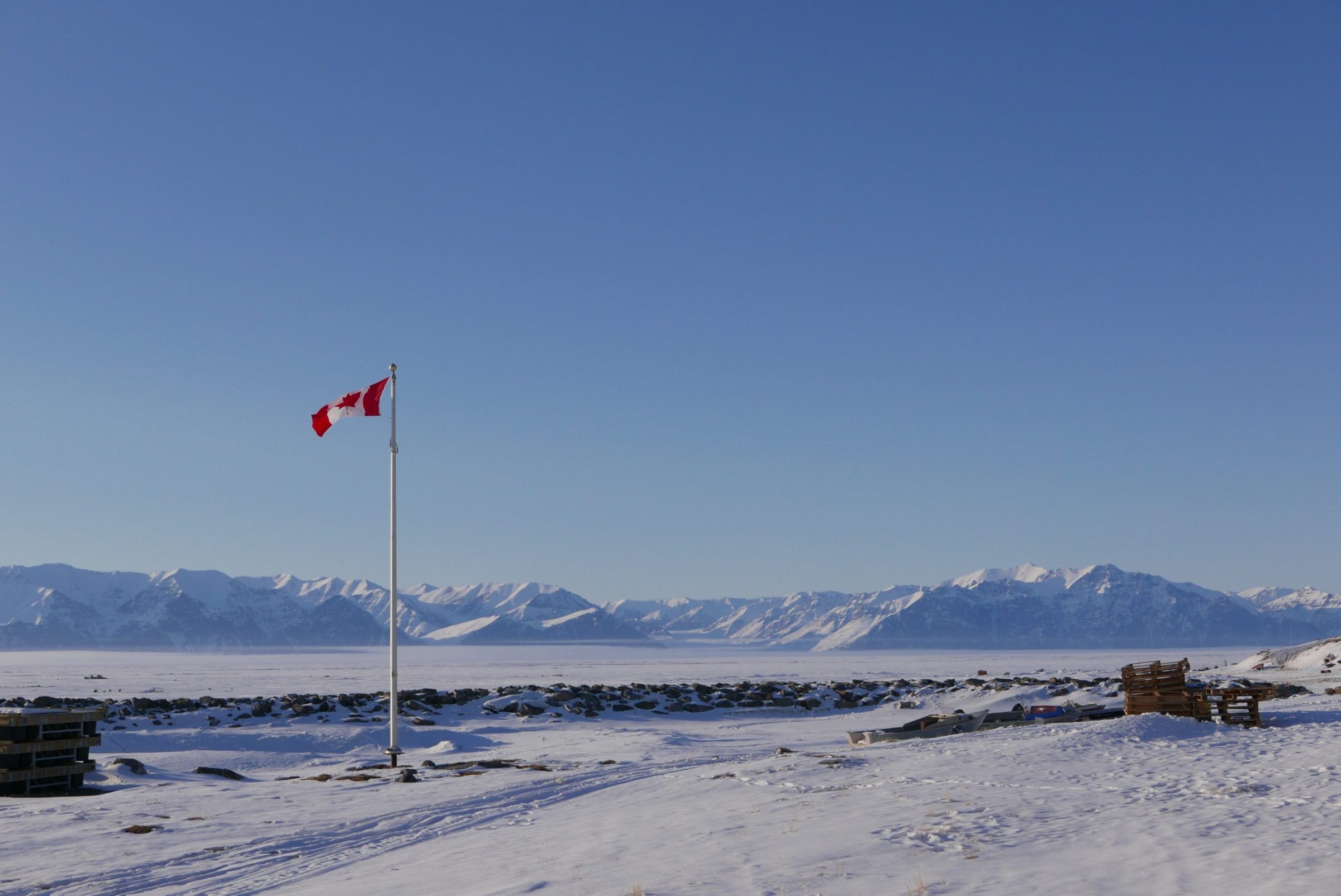 Dozens of police officers who responded to a call of an armed man barricaded in his house in Pond Inlet in 2018 couldn’t effectively prevent the man’s family members from entering the house, an inquest into the death of Jessie Peterloosie heard on Thursday. (File photo by David Venn)

Jessie Peterloosie was angry at local police after he was accused of shooting at their car tires, a police crisis negotiator testified at the third day of an inquest into the Pond Inlet man’s death.

Peterloosie, 26, died March 8, 2018, from a self-inflicted gunshot wound after an 18-hour standoff with police during which he had barricaded himself inside his house.

“If we can figure out why the person is thinking about committing suicide or why they’re in that state, then maybe I can help them try and come up with some other way of dealing with how they’re feeling,” RCMP Sgt. Charlene O’Neill, one of several crisis negotiators who spoke with Peterloosie that day, testified Thursday.

She said it was difficult to piece together what he was upset about, but he did mention feeling “betrayed” and that he was angry with his cousin.

He also expressed anger at the police who came to check on him a few days earlier, and denied shooting at their car. A subsequent investigation by the Calgary Police Service later concluded that a bullet hole was found in the tire of the police car.

O’Neill said she continued trying to develop a rapport with Peterloosie and managed to keep him on the phone for about an hour.

In a recording of the call played for the inquest, Peterloosie can be heard alternately shouting and mumbling.

“If he’s speaking with the negotiator, then that’s a pretty positive indicator, so the police wouldn’t generally have a requirement or need to go in at that time,” O’Neill said.

“What I wasn’t really aware of is how difficult it was for the police on the outside to be able to contain the area” and keep people away from the house.

O’Neill said that during the call, she suddenly heard another voice coming from inside the house. Peterloosie and the other person were speaking Inuktitut and appeared to be arguing.

“It didn’t sound like it was going well,” she said.

“I kind of questioned it, because it’s very unusual for someone in these situations to get past the emergency response team,” she said.

O’Neill said she was advised by the ground team that someone had in fact entered the house.

“He never did come back to the phone,” O’Neill said of Peterloosie.

The other person that O’Neill heard in the house turned out to be Luke Peterloosie, who was Jessie Peterloosie’s uncle.

On Thursday, Luke Peterloosie testified he had gone to the house after hearing on the radio that there were police there.

“I had a feeling I should go check,” he said, despite the radio advising people to stay away from the scene.

“I was worried about Jessie,” he said.

When he arrived and tried to go inside the house, police officers shouted at him to stop and pointed their guns at him, he said.

He shouted to his nephew from outside, in Inuktitut.

He said Jessie Peterloosie kept repeating, “It’s the only way” from inside the house.

Despite the heavy police presence — more than 30 officers were on scene at times during the lengthy standoff — Luke Peterloosie said he was undeterred and went inside the house through the porch entryway.

Inside, he saw his nephew looking “angry and in stress,” he said.

Jessie Peterloosie was holding a gun, which Luke Peterloosie tried to wrestle from his hands. The two men fell to the floor and a scuffle broke out.

Luke Peterloosie said he got the gun away from his nephew, took it outside and placed it on the ground.

He went back inside and removed a second gun from the house.

It was on his third trip back inside that the two men got into another fight, and Luke Peterloosie saw his nephew turn a gun on himself.

“I told him not to do it,” the uncle said, his voice cracking with emotion.

The police investigation later found a dozen firearms in the house and ammunition in the bedroom.

It’s unclear how Luke Peterloosie was able to move in and out of the house while the containment and emergency response teams were stationed outside, but retired investigator Chris Butler, an expert in use-of-force tactics, offered some theories in his testimony.

“Containment was difficult due to how close the house was to other houses,” he said, explaining that police weren’t able to effectively set up an isolation perimeter to prevent anyone else from getting into the crisis point due to the positioning of the residence.

That meant they also “did not have a way of physically intervening if someone tries to leave,” Butler said.

Earlier in the standoff, several other family members also managed to get close to or inside the house where Jessie Peterloosie was.

“This is not a case of lack of training or negligence, it was an issue with the unique challenges with this environment in order to maintain officer safety,” Butler said.

He said the primary objectives of a crisis intervention situation like this are public safety and police safety, meaning officers had to position themselves a certain distance from the house to keep out of harm’s way.

“I’m not saying that negotiations were all of a sudden being successful, but things were starting to move in the right direction. That dramatically changed suddenly, when the only change in the environment was the entry by Luke Peterloosie, unexpectedly, into the house and [him] confronting Jessie,” Butler said.

A tighter containment of the scene might still not have changed the outcome in this particular case, he said, but he and O’Neill recommended including people who are fluent in local languages and cultures in crisis negotiations.

The inquest is expected to conclude Friday with the jury issuing a verdict as to the manner of death, and offering recommendations to prevent deaths under similar circumstances.