Jamesie Itulu, 27, has created a world of ‘Fakemon’ based on his culture and community 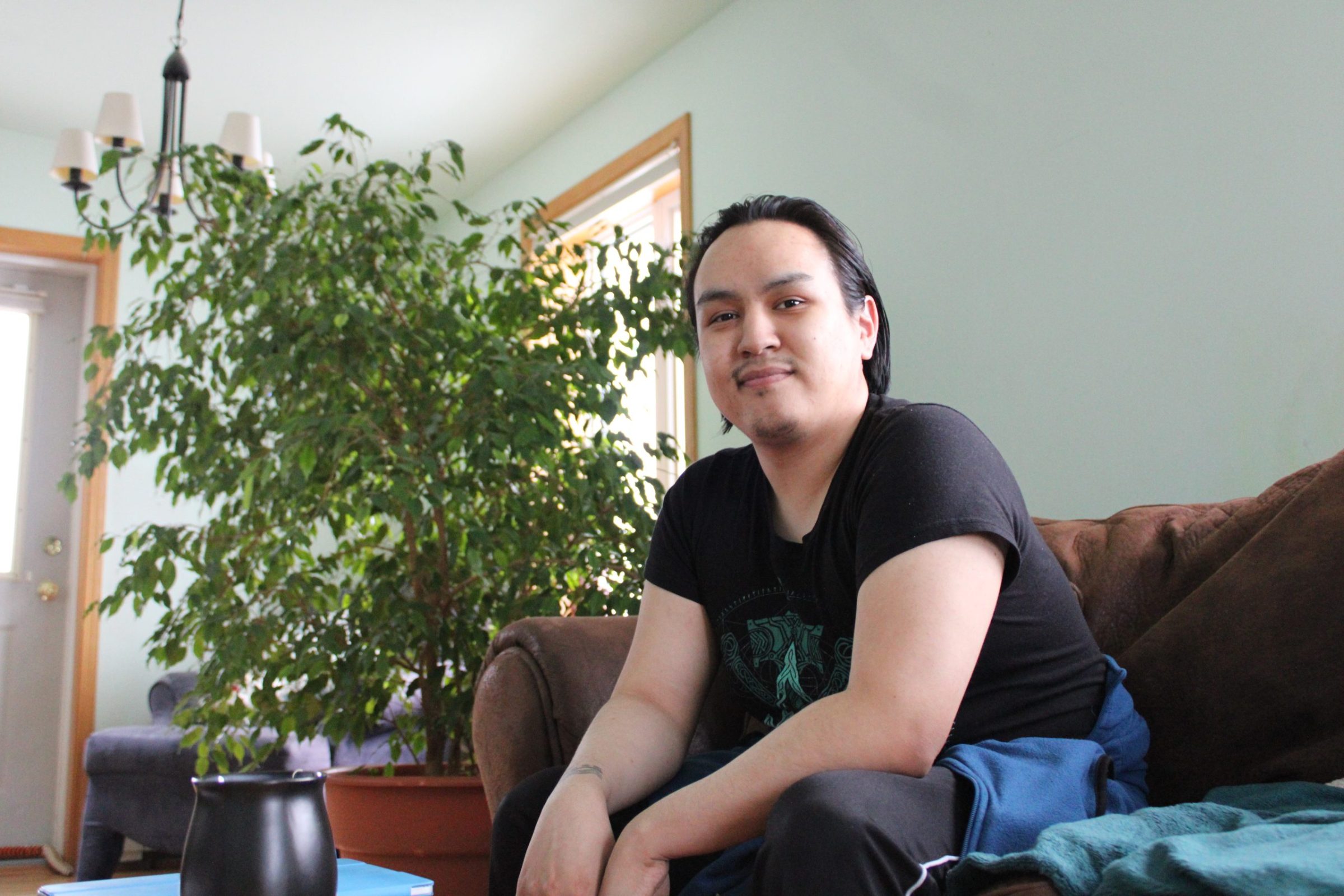 Jamesie Itulu has developed a world of Pokémon-style characters based on Nunavut and Inuit culture. (Photo by David Venn)

A Pond Inlet artist has created characters based on a popular anime franchise, his community and Inuit legends and culture.

He calls them Fakemon.

“I decided to just keep going to make more and have my own fake region based on Nunavut and its culture,” Itulu said.

He calls it the Kajana Region, based on the Inuktitut word “kajjana,” which means “stunning” in English.

Pokémon is a video and trading card game, and animated movie and TV show franchise with millions of followers worldwide. It’s about people who catch and train creatures to battle in arenas. The first iteration of the TV show began in 1997 in Japan.

Itulu taught himself to draw from books when he was a child, then learned from online courses and videos.

His skills landed him a job with SmartICE, a sea ice-monitoring company, where he designed graphics for information posters. He now works full-time as an illustrator for Baffinland Iron Mines Corp.

In 2019, he went to Nunavut Sivuniksavut, the college in Ottawa for Inuit, and learned about Inuit history and legends. A year later, he got an iPad and began morphing his culture with his interest in the popular anime franchise.

“One day I was here … and just started drawing,” Itulu said.

Pokemon has fans worldwide, and there are others who, like him, draw their own Fakemon.

For Itulu, it started in 2020 with the idea of drawing a snowy owl, which ended up becoming his first Fakemon character. His most recent creations are Kelpin and its evolved form, Kaluweed.

Kelpin is short for kelp and gulpin, which is a little fish caught around Pond Inlet. It can evolve into Kaluweed, which is based on Qallupiluk, a human-like creature that lurks beneath sea ice.

“Sometimes the Qallupiluk will snatch people that play around the floating ice around the shore,” Itulu said.

Another character is based on a story about an over-confident, boastful child playing string games. She gets a visit from a “creature that uses his intestines as strings to play” and challenges the child to a game.

Itulu made a character called Ayadowel to represent that creature.

“If it wins, it will take her away forever,” he said.

Itulu drew a spirit rising from a bone to represent Ijiga. He said it symbolizes tired animal bones on the tundra that people will sometimes flip to its other side to cure the bones’ restlessness.

Againak is a creature or a severed foot of a raven that crawls around and scares people, he said, adding that it used to be told to children as a bedtime story.

Finally, Mahaha is a “long-fingered boogeyman that tickles you to death.”

He’s created more than a dozen Pokémon and says he’s just doing it for fun. Itulu’s work is online at deviantart.com/cyanjames2819.

Correction: This article has been updated from a previous version to correct Jamesie Itulu’s employment status.