Deadline for feedback is Aug. 20 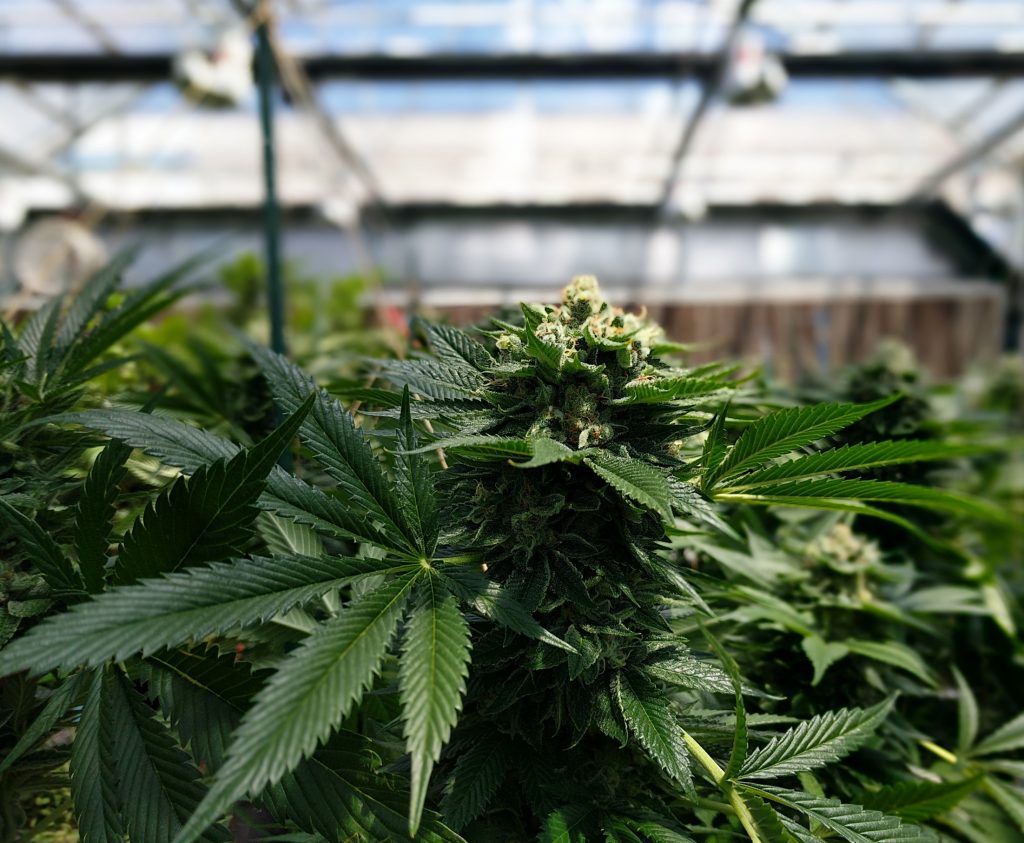 Nunavut’s first cannabis store could be coming to Iqaluit, but not before the public has its say.

Nuna Cannabis Store Inc. is the first to make it to the public consultation stage.

The prospective enclosed cannabis store would be located at 1501 Federal Road near Iqaluit Auto and would be open daily from 11 a.m. to 10 p.m., other than holidays.

According to a Government of Nunavut news release, an enclosed cannabis store is a place where cannabis is sold and is not accessible to the general public, until they have purchased the product.

“Only adults over the age of 19 are allowed inside and there are walls and a door to guard against access from minors,” said the release.

Staff will be able to show the product to customers using “sensory display items” or smell jars.

Nuna Cannabis Store Inc.’s application was submitted by Patricia Peyton of Iqaluit. Peyton told Nunatsiaq News in an email that she was unable to speak about the proposal during the public consultation period.

A public email address for the store will be available after the consultation period ends.

Residents with questions, concerns or other feedback regarding the store are encouraged to send an email to the Nunavut Liquor and Cannabis Commission or call them at 867-975-5875.

For more information about the Government of Nunavut’s cannabis retail licensing process, visit their website.