QIA buys Resolute Bay building to use for conservation area

The building will provide workshops, a visitors centre and work space for the marine conservation area 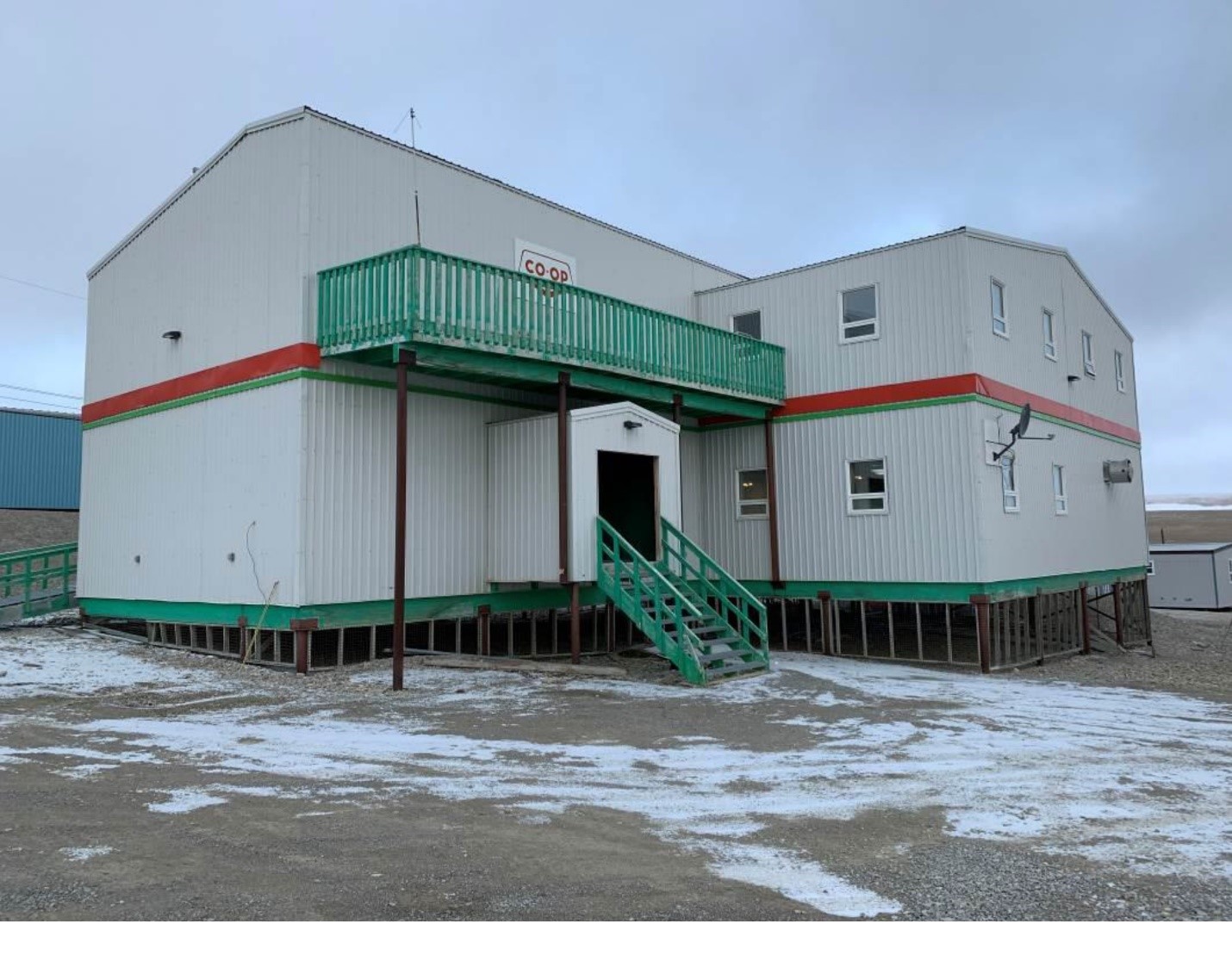 The former Co-op hotel in Resolute Bay will be renovated into a space that will host workshops on Inuit lifestyle, provide space for food harvesting and research, and hold a visitors centre for the Tallurutiup Imanga National Marine Conservation Area. (Photo courtesy of the Qikiqtani Inuit Association)

The Qikiqtani Inuit Association is preparing to receive sealift materials this summer to renovate a building it bought in Resolute Bay to support work that promotes the Tallurutiup Imanga National Marine Conservation Area.

“This is super exciting for us,” said Matthew Hamp, QIA’s assistant executive director for infrastructure and development.

Tallurutiup Imanga is 108,000 square kilometres of sea in the High Arctic protected in 2019 as part of an agreement between QIA and the federal government.

QIA plans to use the newly purchased building, which is the community’s former Co-op hotel, to hold workshops on maintaining traditional Inuit lifestyle activities such as tool making and qamutiik building.

Space will also be provided for animal harvesting, as well as technical work, such as measuring ice thickness in the area.

It will also potentially be used to host a cabin-building program.

“It could all be run out of this building,” Hamp said.

QIA plans to partner with Parks Canada to offer a visitors centre in the building for anyone who wants to learn more about Tallurutiup Imanga, Hamp said.

Since the Co-op hotel is only 15 years old, it is in good enough condition that only a renovation is needed.

Before QIA bought the hotel, it was owned by a competing hotel company that planned to turn the building into office space.

Instead, QIA approached the company and purchased the building with funds from the Tallurutiup Imanga agreement.

“It was just a good, stars aligning situation,” Hamp said.

In terms of jobs, QIA has hired four people in Resolute Bay, including a supervisor, crew lead and two Inuit stewards. There is one vacant position and there are eight trainees signed for the construction program, he added.

There will also be buildings in Arctic Bay, Clyde River, Pond Inlet and Grise Fiord that will go to the same purpose. They are in the design phase.

The Resolute Bay building is slated for completion in March 2024.