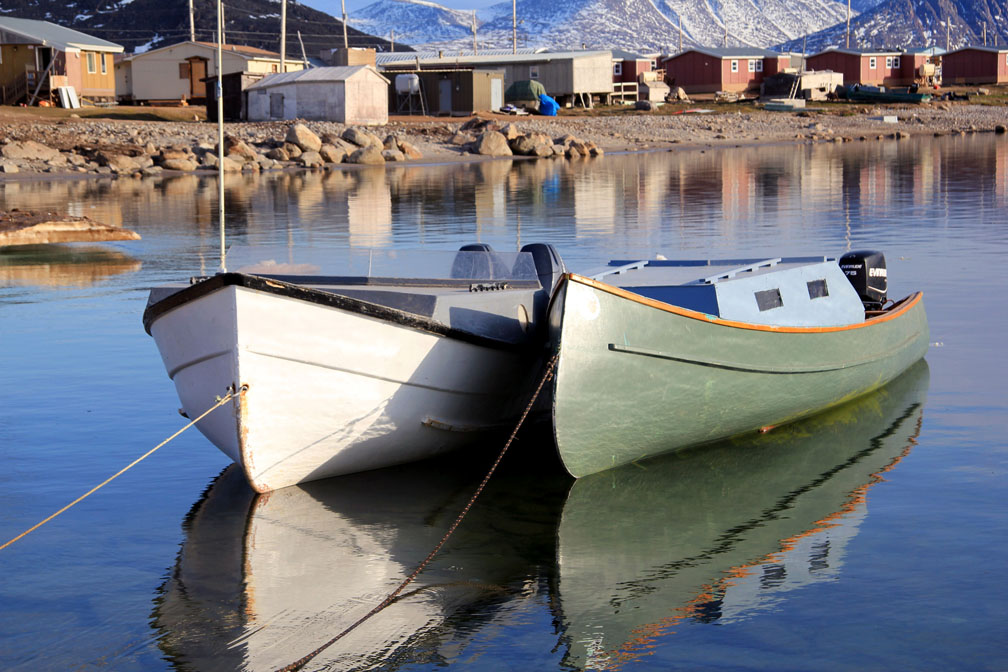 The Qikiqtarjuaq RCMP arrested a 51-year-old man on July 22, after he experienced a crisis and discharged a firearm during a resulting confrontation with RCMP officers. (File photo)

A 51-year-old Qikiqtarjuaq man has been arrested and now faces multiple firearms-related criminal charges after experiencing a crisis that resulted in a confrontation with the RCMP.

On Wednesday, July 22, at around 6:30 p.m. the Qikiqtarjuaq RCMP received a report of an intoxicated male carrying a rifle.

Officers located the man, who appeared to be experiencing a crisis, at the cemetery.

In an attempt to de-escalate the situation, officers spoke with the suspect.

“The male was extremely agitated and challenged the police to engage him with force, he discharged his rifle, and started walking back towards the community,” states an RCMP news release issued on Wednesday, July 29.

Before the man was able to re-enter the town, RCMP officers repositioned themselves allowing them to arrest the suspect without further incident.

“The courageous and compassionate response of the Qikiqtarjuaq RCMP prevented harm to the community in this unpredictable situation that could have turned tragic,” said Cpl. Jamie Savikataaq in the news release.

Following his arrest, the man was taken to the local health centre where he received medical care and mental health treatment.

He has been released from custody and is scheduled to make his first court appearance in Qikiqtarjuaq on Oct. 10.

The Nunavut RCMP want to remind the public that all firearms, including hunting rifles, are required by law to be properly secured and stored away from ammunition.

Trigger locks are available, free of charge, in all local detachments across the territory.

More information on firearms safety can be found on the RCMP website.

As well, the Nunavut RCMP say that mental health support is always available to all residents. “If you are feeling sad, stressed or overwhelmed and need to talk to someone, help is available. Please call the Kamatsiaqtut Help Line at 1-800-265-3333 or visit their website.”