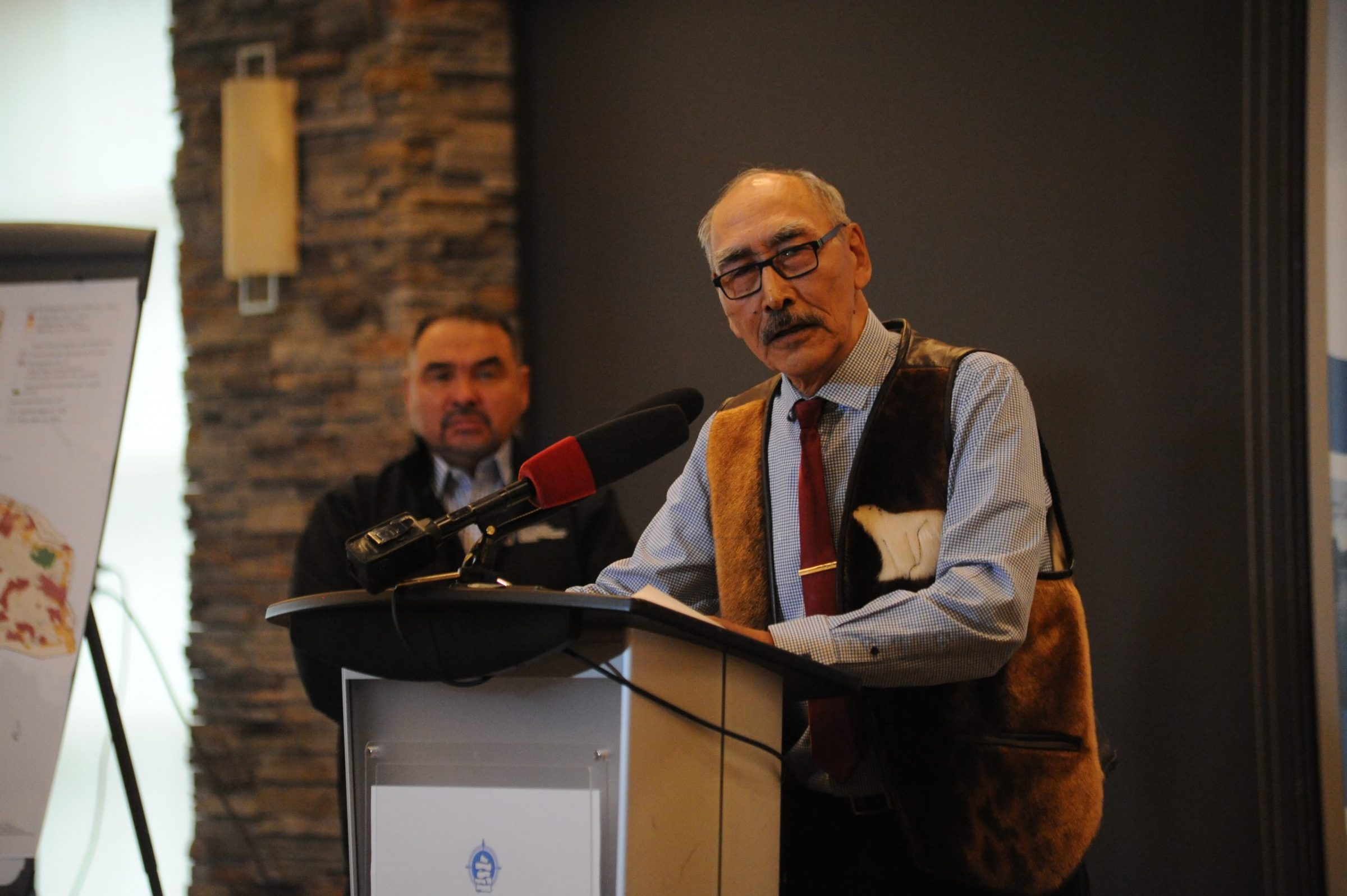 Paul Quassa, seen in a July file photo, has resigned from his position as the MLA for Aggu. (File photo by David Venn)

Paul Quassa, a former Nunavut premier and current Speaker of the Legislative Assembly, has resigned from his role as MLA for Aggu, an electoral district in the Qikiqtaaluk region around Igloolik, citing personal reasons.

“This very difficult decision was based on what I believe to be the best interest of my family,” Quassa said in a Tuesday press release.

His resignation is effective Aug. 13, five weeks before the current legislative assembly will end.

“Earlier this year, I advised my constituents that I would not be seeking re-election,” Quassa said. “I look forward to continuing to make contributions to our territory in other forums.”

The announcement did not say who will replace Quassa as Speaker when the legislature, which is scheduled to sit from Sept. 9 to 16, resumes. The legislature’s clerk could not be reached Tuesday afternoon to clarify what happens when there’s a vacancy in the Speaker’s chair.

With a general election scheduled for Oct. 25, the legislative assembly was already scheduled to be dissolved on Sept. 19. Because Quassa’s resignation happened so close to the next general election, there is no requirement to hold a byelection to fill Quassa’s seat as MLA, the news release states.