Nunavik voters will have plenty of options in Quebec provincial election

In-person voting in all communities to be available Sept. 26 to 29 and on election day Oct. 3 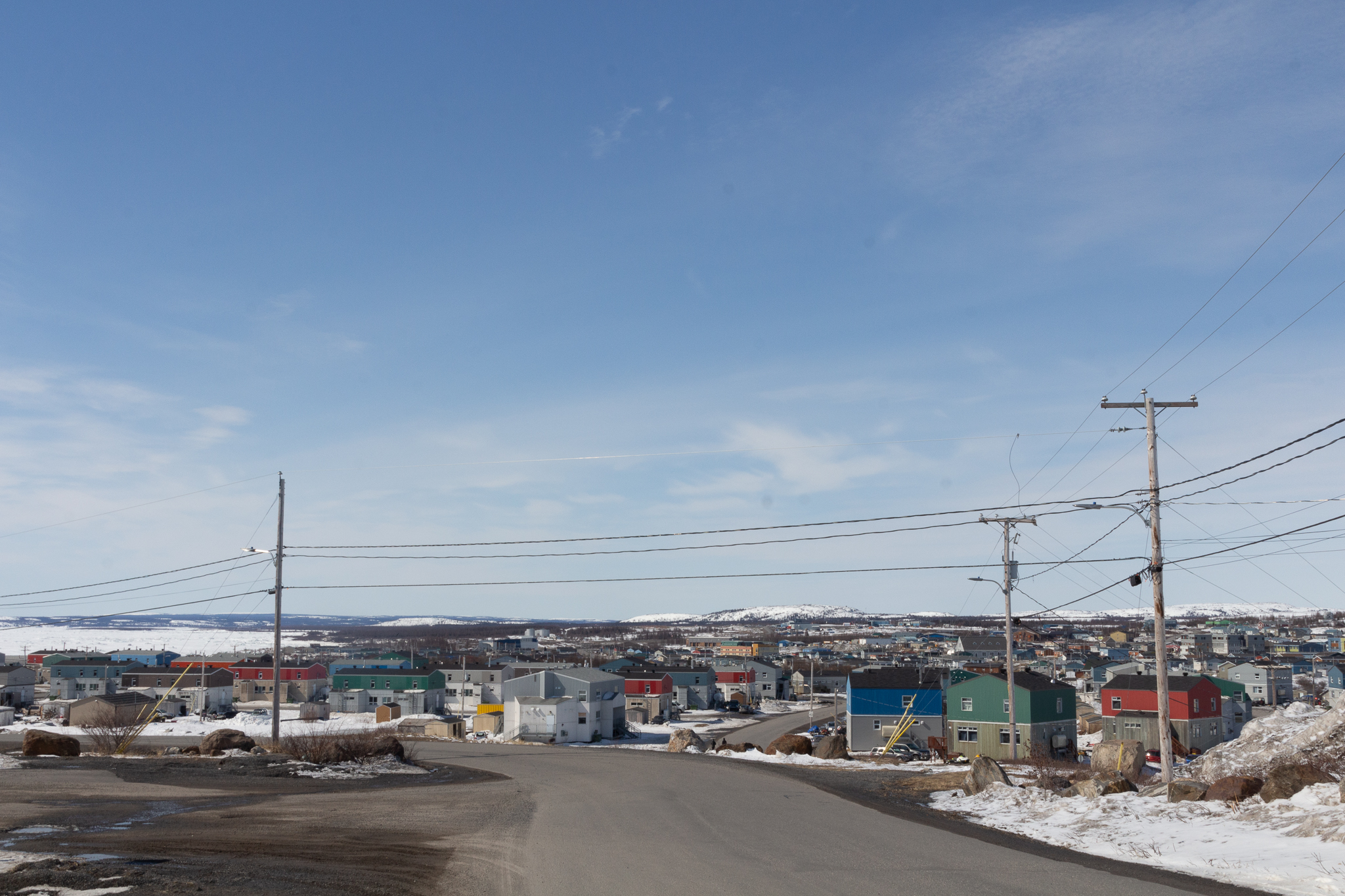 Despite the remoteness of Nunavik’s northern villages, Nunavimmiut will have several options to vote in-person in their communities leading up to and on the day of the Oct. 3 Quebec election. (Photo by Jeff Pelletier)

In-person voter registration and polling stations will be available to Nunavimmiut in all 14 communities for Quebec’s Oct. 3 provincial election, the Ungava returning officer says.

With election day less than three weeks away, some important deadlines are coming up fast.

Provincewide, Sept. 19 is the final day voters can update their information, such as their home address, with Elections Quebec over the phone or online, said Luc Bédard, Ungava’s election returning officer who is based in Chibougamau.

That’s also the last day voters can request a mail-in ballot, which must be received by the returning office no later than Oct. 3 at 8 p.m. to count.

Following that, voters will have a four-day period where they can ensure in-person that they are registered with their updated information.

From Sept 26 to 29, Elections Quebec is sending staff to all the northern villages to set up satellite return offices where people can verify their information and vote in advance.

“We’re tasking two people from Chibougamau with doing the updating on site,” Bédard said in a phone interview conducted in French.

“During that time, we’re going to inform residents on how to take part in the vote on Oct. 3 in every community.”

The community voting centres are not just available to Ungava riding voters in the region: people from southern Quebec who are living in Nunavik on a temporary basis — for example, teachers and health-care workers — will be able to visit the voting centres in their communities to cast a ballot in the race for their home riding, wherever it may be.

To avoid being left out of the electoral process, Bédard advised Nunavimmiut to visit the Elections Quebec website to find out if their information is up to date.

On that same website, there is a voting guide written in Inuktitut.

For polling station information, Bédard said voters should check online or to refer to their voter cards.

Voter turnout in Ungava — which is Quebec’s largest riding, covering close to half the province’s geography — has been significantly lower than in the rest of the province over the past few provincial elections, according to Elections Quebec.

The objective of the electoral services is to ensure everyone is informed on how to vote and has access to the tools they need to exercise their democratic right, Bédard said.

“The goal is to offer every resident the same service that we offer in the south of the province, and it’s for that reason that we’re working hard to make sure we’re making our presence known and giving the best service in every community,” he said.