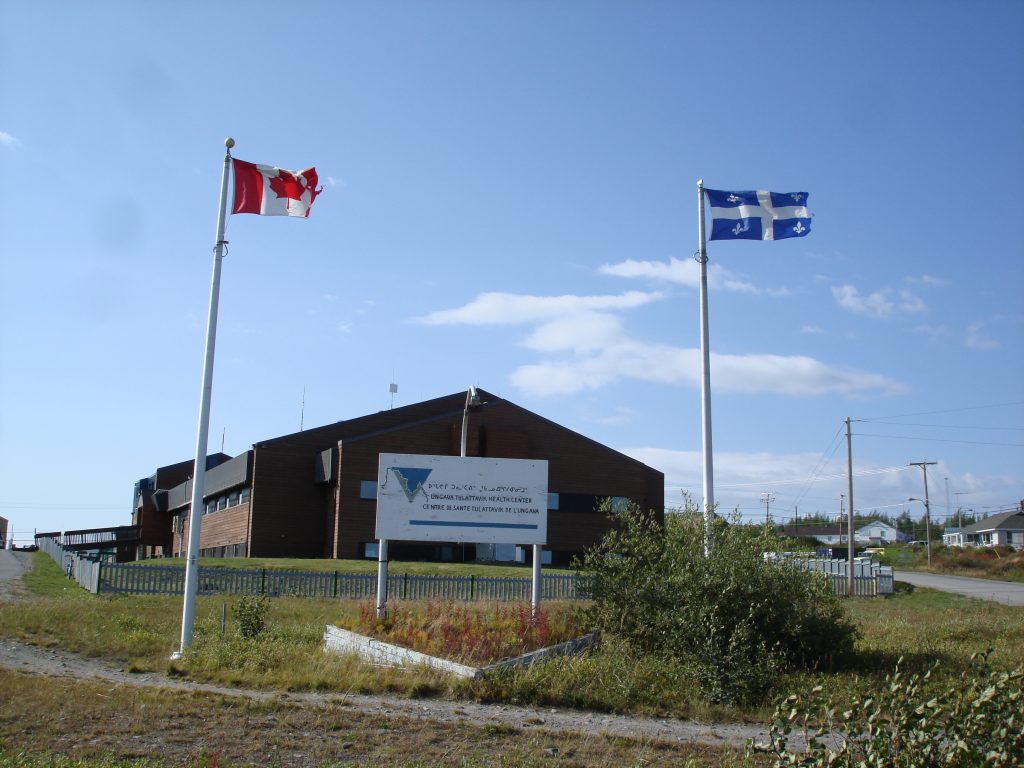 A nurse who worked from 2013 to 2017 for the Ungava Tulattavik Health Centre in Kuujjuaq may see his licence revoked or criminal charges laid after Quebec’s order of nurses found he abused his position as a nurse. (File photo)

Warning: Some readers may find this story disturbing

The disciplinary council of Quebec’s order of nurses has found that a nurse who worked in Nunavik from 2007 to 2013 is guilty of having abused his position of trust as a nurse.

Documents obtained by Nunatsiaq News about the council’s decision, which was released this summer, say Marc Voisine abused his professional relationship with a patient by engaging in “abusive sexual acts” and having sexual relations with her.

Voisine, who is the brother of acclaimed Quebec singer and actor Roch Voisine, worked for the Ungava Tulattavik Health Centre from Oct. 1, 2007, to March 8, 2013.

That employment was confirmed by correspondence from the Nunavik Regional Board of Health and Social Services, which was shared with Nunatsiaq News.

The complaints against Voisine are connected to acts that he is alleged to have committed in 2017 while working on Anticosti Island in the Gulf of Saint Lawrence.

No charges have been laid yet against Voisine by the Sureté du Québec, nor has the order of nurses decided whether it will revoke Voisine’s licence.

None of the allegations contained in the ruling  have been proven in court.