Toddler was fatally mauled by a sled dog, residents say 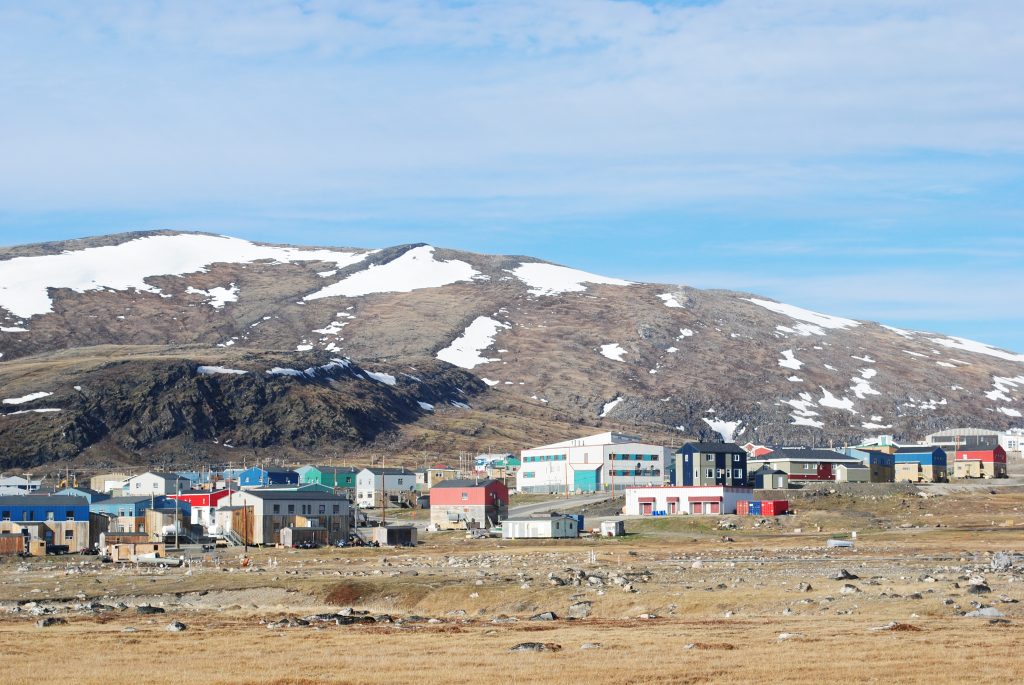 An infant died in Kangiqsujuaq June 29 after he was attacked by dogs. The SQ is investigating. (File photo)

Quebec police are investigating the weekend death of a Nunavik infant.

Provincial police, the Sûreté du Québec, were called into the community of Kangiqsujuaq last weekend to look into the death of a one-year-old boy.

Community members say the young boy was mauled to death by a dog, or several dogs, on June 29 behind a home in the community of about 700 people on Hudson Strait.

The dogs are reportedly part of a team of sled dogs chained within an enclosure behind the home, though it’s unclear how the toddler made his way into the area.

Police investigators said this week that the boy was found lifeless on that lot where the dogs were kept, with visible bite marks on his body.

The SQ said its investigators have interviewed a male suspect, but no charges have been laid in relation to the boy’s death.

The child’s body was sent to Montreal for an autopsy earlier this week.