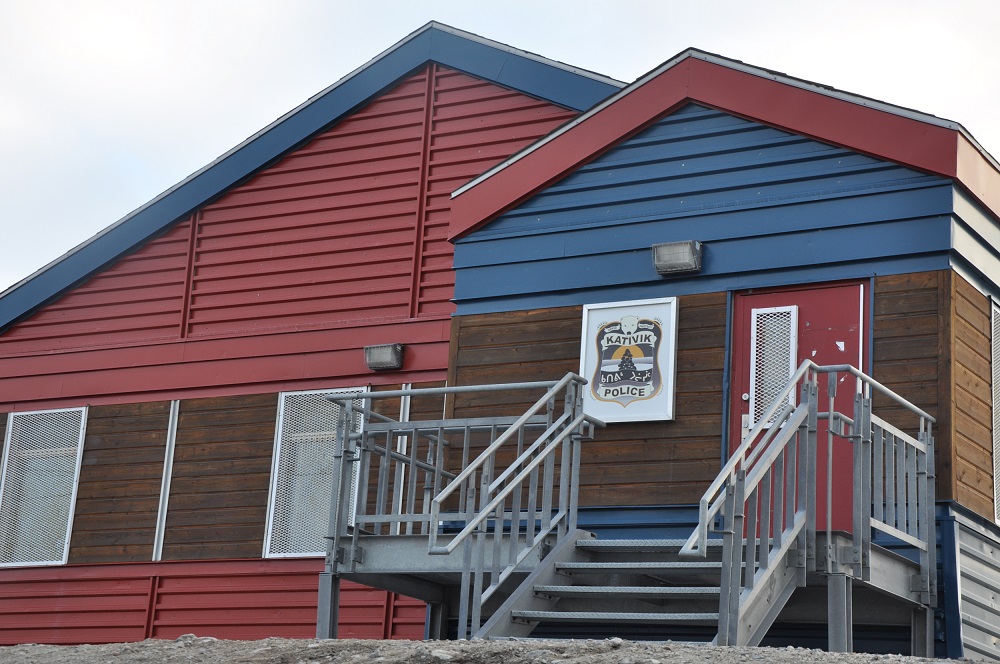 Quebec’s police watchdog is investigating the death of a Nunavik man who died last week while in police custody. (File photo)

Quebec’s police watchdog is investigating the death of a Nunavik man who died on Aug. 28 while in police custody.

Kativik Regional Police Force officers responded to a call in Inukjuak on Friday, Aug. 28, involving an intoxicated man. The 45-year-old man was arrested at around 2:30 p.m. and taken into custody at the KRPF’s Inukjuak detachment that afternoon.

When a guard checked on the man roughly two hours later, he was found to be without a pulse, the Bureau des Enquêtes Indépendantes, or BEI, said in an Aug. 29 news release.

The man was taken to the local health centre where he was pronounced dead shortly afterwards. He was later identified by the BEI as Michael Palliser, 45.

The BEI is tasked with investigating incidents when civilians are seriously injured or die as part of a police response or altercation.

BEI investigators visited the Nunavik community on Aug. 29. A report confirming the details of the man’s death will be sent to Quebec’s Crown prosecutor’s office once complete.

The BEI is asking anyone who witnessed the incident to contact the agency through its website at www.bei.gouv.qc.ca.