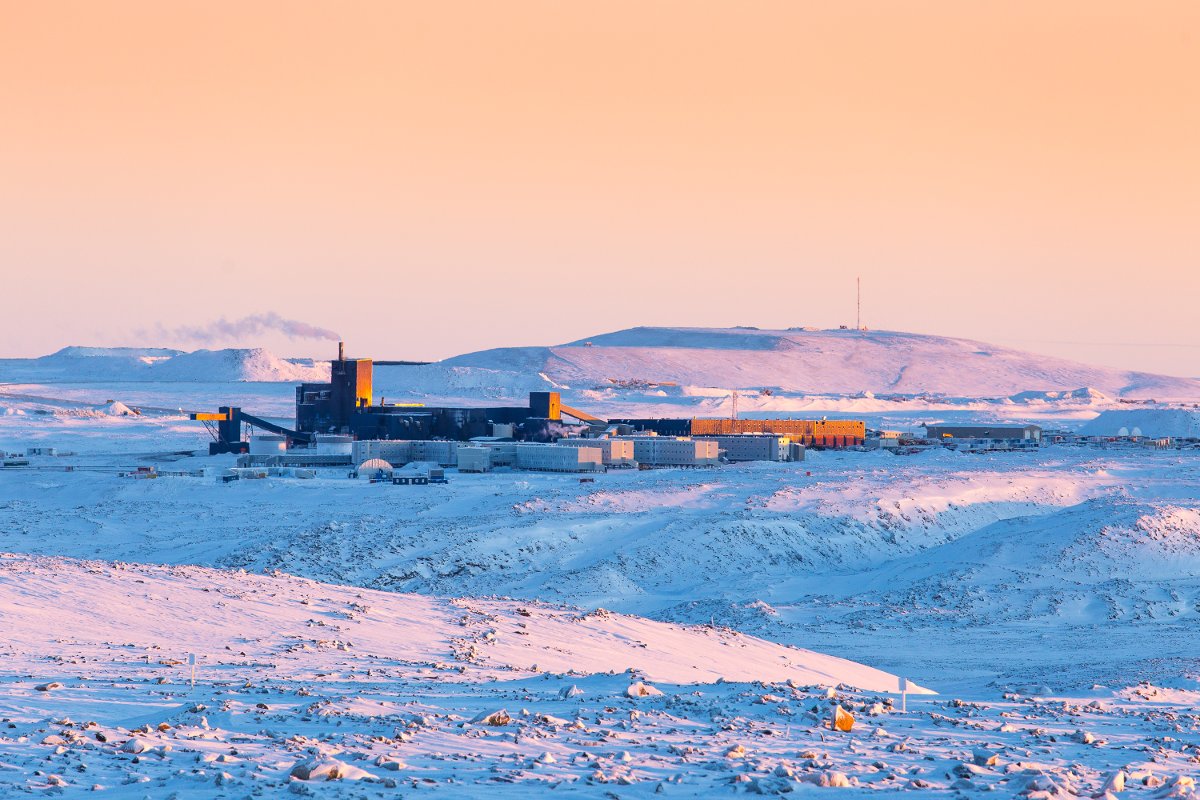 Union members at Nunavik’s Raglan Mine are on strike after contract talks aimed at a new contract broke down Friday. (File photo)

A breakdown in contract negotiations stopped production at Nunavik’s Raglan Mine over the weekend when unionized staff took strike action, calling for better working conditions and increased pay.

Negotiations for a new collective agreement between the company, part of the Glencore Group, and 630 members of the United Steelworkers unioin, began at the end of March. Their previous five-year contract expired April 30.

Raglan Mine is located in the northeast region of the Ungava Peninsula. It is the largest employer in Nunavik, with close to 1,200 workers who rotate in and out of the mine throughout the year. There are hundreds of contractors and non-union workers who are not affected by the strike.

On May 5, Raglan tabled an offer, which a majority of union workers voted to reject. The union also voted to forward a strike mandate to union negotiators.

Another “improved” offer was also rejected, according to the company.

A government-appointed mediator was named to help broker a deal between Raglan and the union. However, after those talks broke down Friday, the union announced it would strike.

This past weekend, unionized workers at the mine were flown back to their home communities.

Cimon Guy, a mine worker and member of the union’s negotiating committee, said he wants an agreement that shows more “respect” from Raglan to the employees.

A new contract, he said, should include provisions such as specific lunch times, commitments to better amenities for staff who spend long tours at the mine, as well as a pay increase to match the increased cost of living.

“Unfortunately, especially over the last five years, the relation between the employer and the employees has become more and more negative, so, by the strike we want to demand more respect from our employers,” Guy said in an interview.

“We hope that they understand that that’s something that’s important to us nowadays.”

In an interview, Raglan’s director of public affairs Amélie Rouleau disputed some of the claims, citing high employee satisfaction from employee surveys, a low turnover rate and high grades awarded the company for workplace safety.

Rouleau said its offer would have “placed its employees among the best-paid in the mining industry.”

As both sides meet with an independent mediator, as of Monday afternoon, no new date had been set to resume talks.

“We’re ready to talk at any time, so our teams are ready and just waiting [for] the cue for us to sit at the table,” Rouleau said.

Despite the lack of a deal, Guy said the process has been “polite” from the beginning. He said his side has been ready to make a new deal since Christmas, and he’s eager to meet with Raglan to make settle the talks.

“We are ready to sit back down with the company at any time of their choosing, with or without a mediator, and we want to keep negotiating the best collective agreement we can get,” Guy said.