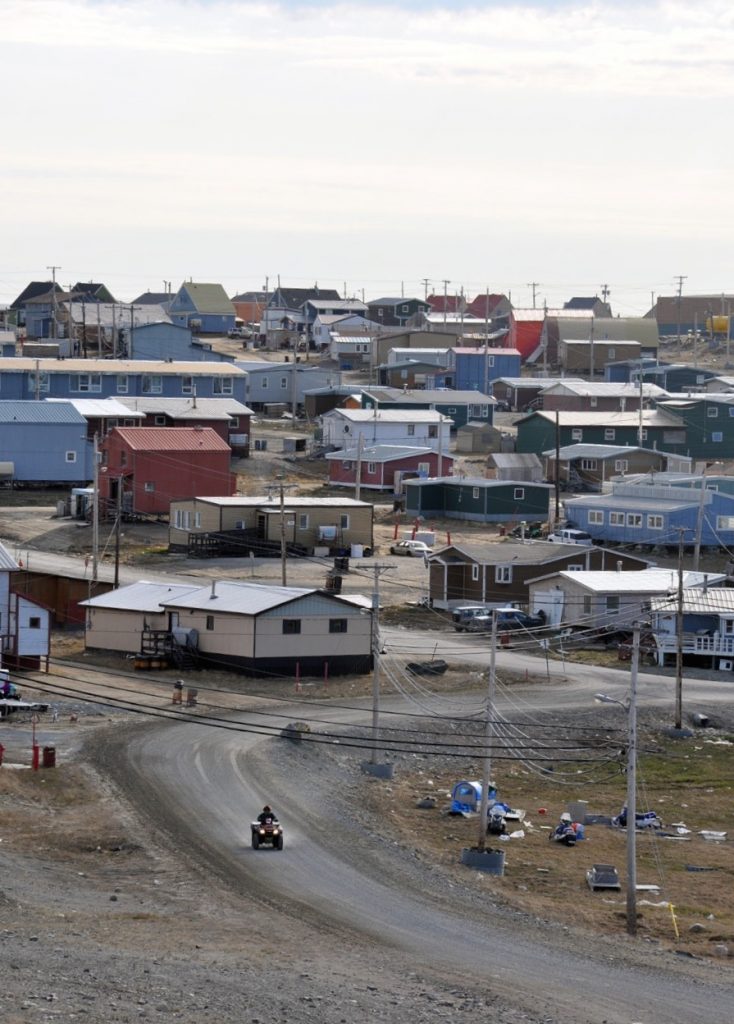 A Rankin Inlet man is appealing his sexual assault conviction. In May 2018, a jury found that Lee Jordan Nauya had coerced a woman to drink, had sex with her when she was too drunk to consent, then abandoned her on the roadside. (File photo)

Lee Jordan Nauya asks to be retried by judge, without jury

A Rankin Inlet man convicted of sexually assaulting a woman while she was black-out drunk has appealed that conviction at the Nunavut Court of Appeal.

A jury convicted Lee Jordan Nauya in 2018 of sexual assault.

In 2013, Nauya, 25, coerced the woman to drink alcohol, had sex with her when she was too drunk to consent, and then left her on the side of a road, the jury found.

The woman testified at trial that two men forced alcohol down her throat while holding her arms behind her. Nauya denied that allegation.

But the presiding judge, Earl Johnson, echoed the jury’s finding.

“I am satisfied that she did not want to drink any more … because she knew from past experience what alcohol did to her,” Johnson said in an analysis of the jury’s decision released in July 2018. The woman had been sober for many months, the judge said.

Justice Paul Bychok then gave Nauya, arrested in 2013, a 621-day sentence for the sexual assault.

Nauya filed an appeal at the Iqaluit courthouse in November 2018 while he was incarcerated at the Rankin Inlet Healing Facility.

“The jury’s verdict was unreasonable based on the evidence,” Nauya’s appeal states. If the appeal is successful, Nauya asked for a retrial by a judge, without a jury.

His lawyer, Patrick Smith, appeared by telephone on Nauya’s behalf before Bychok in Iqaluit July 24.

Smith said he awaits further instructions from his client, who is currently working at a mine. Meanwhile, lawyers will file more material for the appeal with the court.

Bychok scheduled an update on Nauya’s case in the Court of Appeal for Nov. 13.