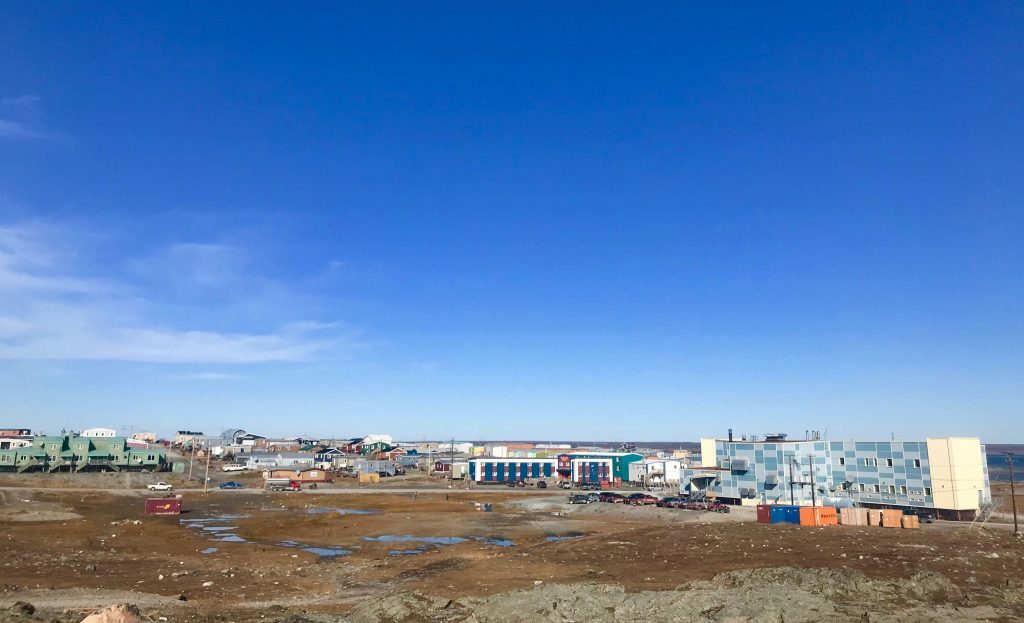 Nunavut police have arrested and charged two people in Rankin Inlet with importing cannabis into the territory. (File photo)

Nunavut police have charged two people in Rankin Inlet with importing cannabis into the territory with the goal of selling it.

Officers executed a search warrant on Sunday at a home in the Kivalliq community, where they seized approximately 11 kilograms of marijuana, $15,600 in cash and an ATV, the RCMP said in a release.

Police arrested Larissa Misheralak and Dustin MacLean, who were each charged with possession of cannabis for the purpose of selling and unlawfully importing cannabis into Nunavut, both charges under the Cannabis Act.

The pair each also face a charge of possession of property obtained by crime over $5,000.