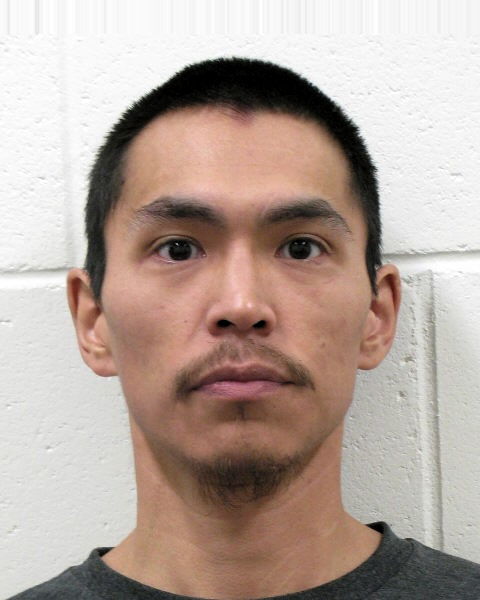 The Iqaluit RCMP want the public’s help in finding Pauloosie Alainga, 37, who is charged with two counts of assault causing bodily harm and two counts of failing to comply with a probation order. (RCMP handout)

The Iqaluit RCMP are asking the public for help finding an Iqaluit man who faces two counts of assault causing bodily harm and two counts of failing to comply with a probation order.

Pauloosie Alainga, 37, was charged with those offences following an incident that occurred on Aug. 18 at a residence in Iqaluit, the RCMP said in a news release.

The police describe Alainga as being five feet, eight inches tall and weighing about 140 pounds, with black hair and brown eyes.

People are advised not to approach Alainga, but to call the police if they see him, the news release said.

You can also text a tip to Crime Stoppers by entering the letters NWTNUTIPS, plus your message, and texting it to 274637 (CRIMES), the police said.