The patrols are part of Operation Impact, a nationwide RCMP campaign for safe driving 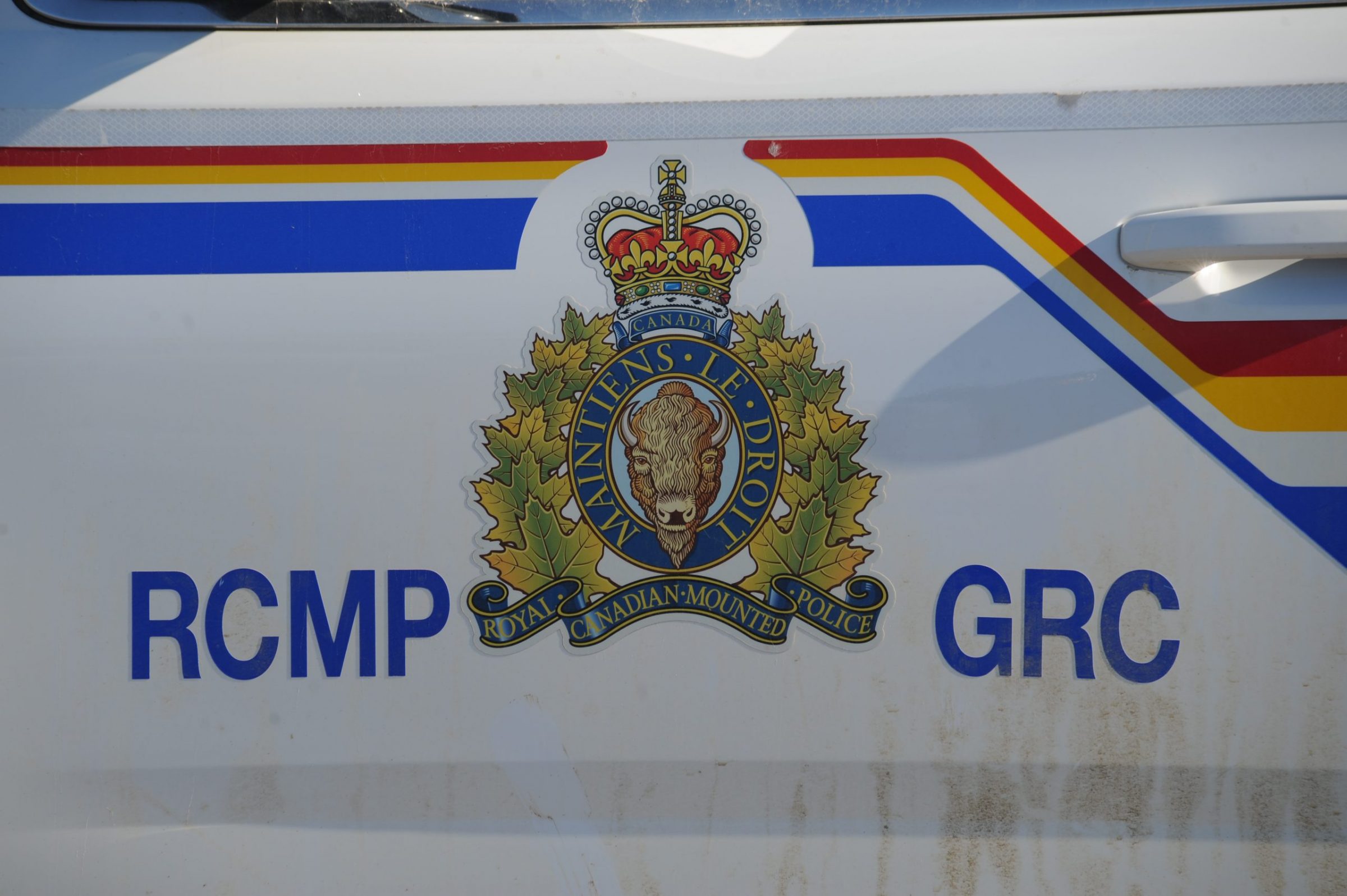 RCMP in Iqaluit announced that Operation Impact will run from Friday to Monday. (File photo from David Venn)

Iqaluit drivers might notice a larger police presence in and around Iqaluit this weekend, as the RCMP launches a campaign to encourage safe driving.

Police plan to set up checkpoints and carry out increased foot and motor patrols with a focus on impaired, distracted and aggressive drivers.

It will be part of a national public awareness campaign called Operation Impact, Iqaluit RCMP announced in a news release Tuesday.

“Driving while impaired by alcohol and/or drugs, aggressive driving, and driving while fatigued are the leading causes of injury and death on Canadian roadways,” states the release.

Police also plan to educate members of the public about seatbelt and child safety in vehicles.

Operation Impact is scheduled to run from Friday to Monday.