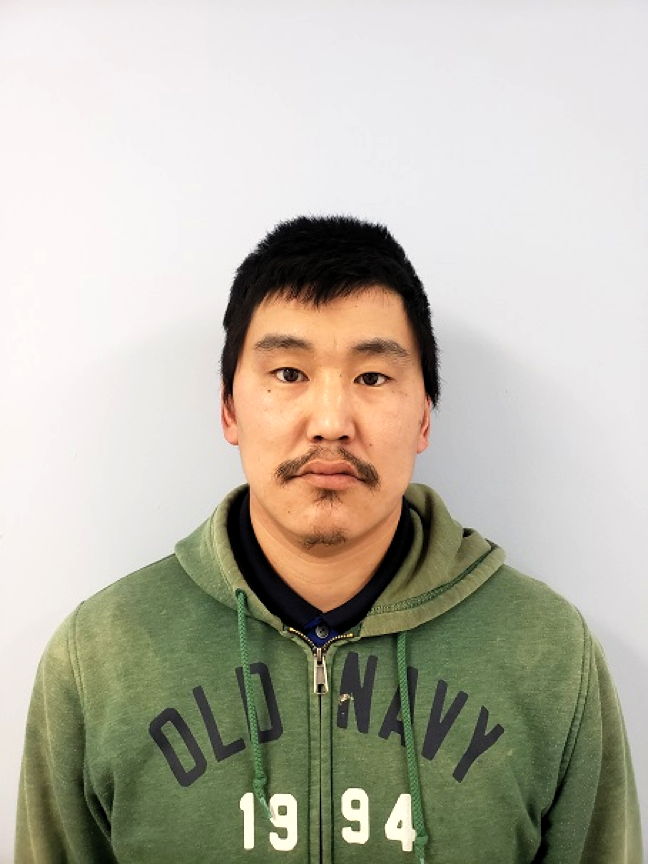 The RCMP in Rankin Inlet have arrested a a local man who was wanted on charges of assault causing bodily harm, arson and mischief, police said in a news release at around 10:30 this morning.

“RCMP would like to thank the public for their assistance,” the RCMP said.