Police say they took suspect into custody without incident 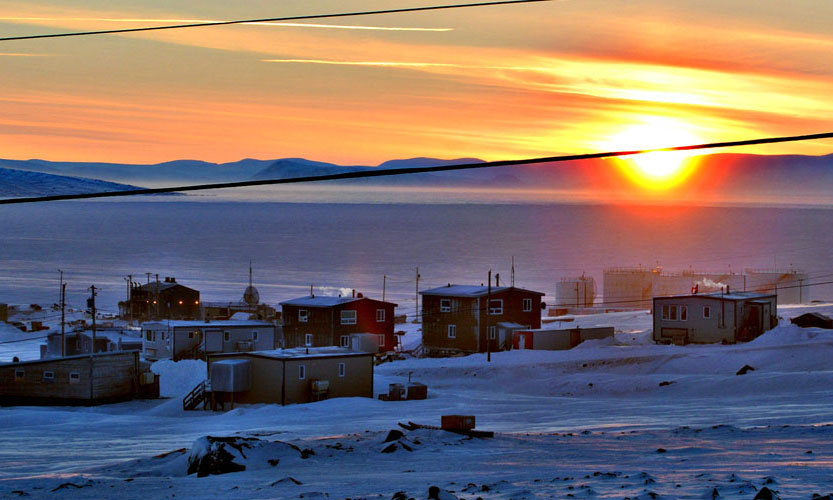 Nunavut RCMP say they have arrested a suspect in Clyde River following an active shooter incident in the Baffin community early Dec. 17.

Police said they took a suspect into custody mid-day Thursday without incident.

The RCMP did not say what charges the suspect faces, while police continue to investigate.

Police issued a warning earlier Dec. 17 advising residents to stay inside their homes while they responded to an active shooter situation.