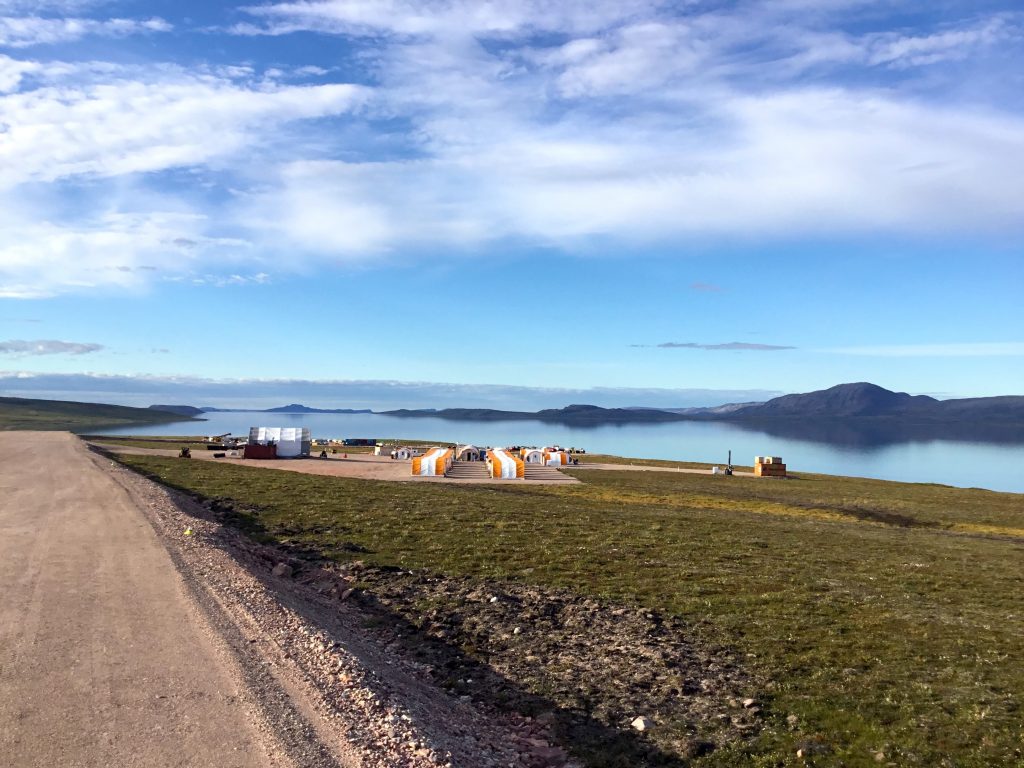 Operations at Sabina Gold & Silver Corp. were temporarily suspended following the death of a worker at the company’s Back River port facility near Bathurst Inlet, the company said on Monday.

The operator of a D6 dozer fell through ice approximately six kilometres from the port facility, the company said in a news release. The accident was reported around 3 p.m., Monday afternoon.

The company did not identify the employee, but the worker’s family had been notified.

RCMP in Cambridge Bay, the Workers’ Safety and Compensation Commission and the mines inspector were notified and an investigation is underway to determine the cause of the accident.

Sabina’s president and CEO Bruce McLeod expressed his condolences to the worker’s family, friends and colleagues.

The company said it will provide support and assistance to the worker’s family. It will also provide counselling to help employees and contractors at the camp, the company said.