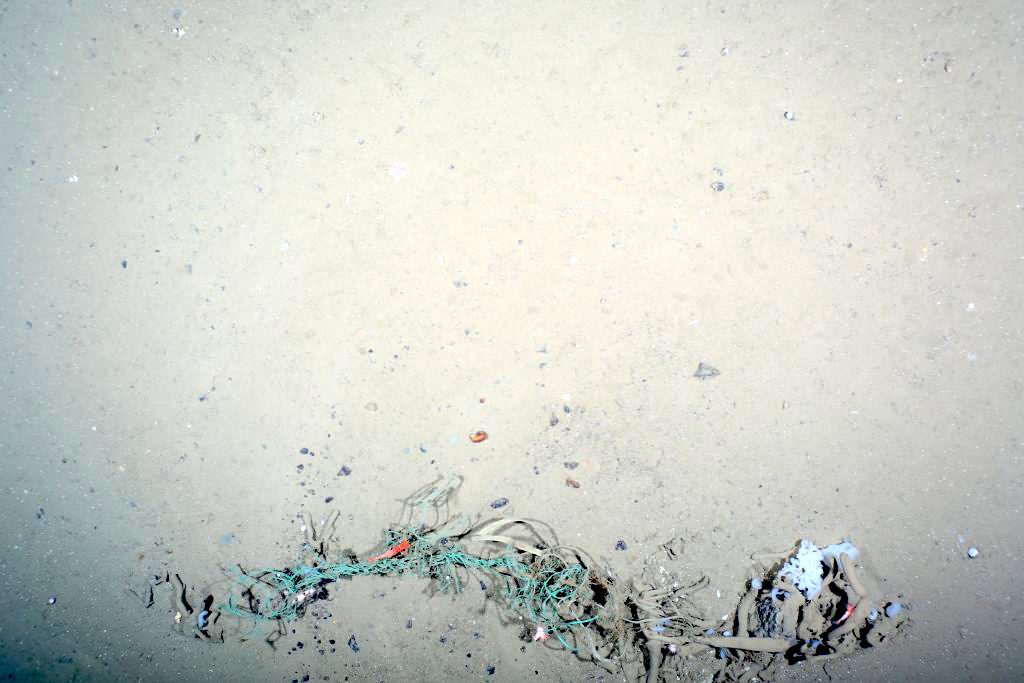 International action is needed to curb the huge load of plastic ending up in the Arctic, scientists say.

“We really need to tackle plastic pollution,” said Melanie Bergmann of the Alfred Wegener Institute for Polar and Marine Research in Germany. She has spent years studying plastic in the Arctic.

Bergmann is one of many scientists who spoke about their research at last week’s virtual plastics symposium organized by the Arctic Council.

Microplastics are defined as any plastic particle smaller than five millimetres, or about the size of a pencil eraser.

They can come from larger plastics breaking down in the ocean, or tiny pieces of tires, paint, film, synthetic textiles or even cigarette butts. They end up in the Arctic through wind and water currents, fisheries’ activities or through wastewater dumping.

During Bergmann’s voyages on the Polarstern research vessel between 2004 and 2017, she and others found Arctic beaches received the most visible plastic litter, followed by the seafloor and then the water. 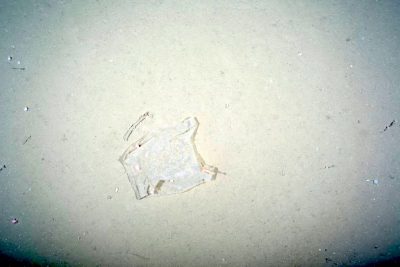 The problem, Bergmann said, is only going to get worse without intervention.

“In my opinion, we will likely see an increase in plastic pollutants everywhere,” she told Nunatsiaq News. “This is because plastic production is increasing significantly, so the proportion of pollutants leaking into the environment increases, too.”

Bergmann said local sources of plastic will likely increase as well, as the sea ice retreats due to global warming.

“Shipping has already increased and will likely continue to do so, as [the Northwest Passage] is significantly shorter compared to other routes that are currently taken,” she added.

Researchers with Environment and Climate Change Canada, who also participated in the plastics symposium, spoke about their research on migratory birds that may also play a role in microplastic transport.

This May, the foreign ministers of the Arctic Council’s circumpolar nations are expected to approve a pan-Arctic marine action plan.

The International Symposium on the Threat of Plastics to the Arctic and sub-Arctic Marine Environment continues Monday and Tuesday.