“There’s a molecular treasure hiding in the North” 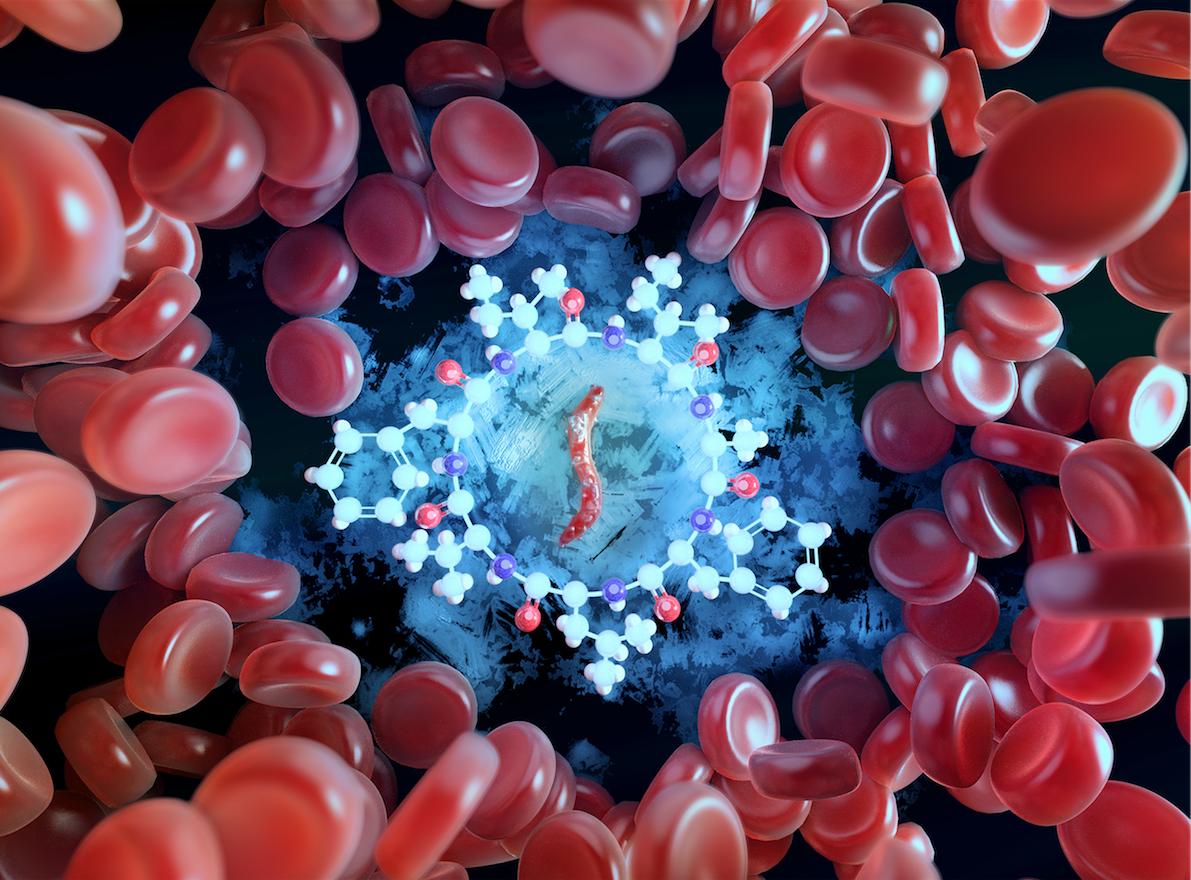 A molecule that fights malaria has been discovered in the depths of Frobisher Bay, say scientists from Laval University.

In a new study, Laval researchers found that molecules from a microscopic fungus discovered in 2017 in sediments from Frobisher Bay had structural similarities to malaria-fighting compounds.

Normand Voyer, head of the study and a chemistry professor at Laval, and his team found four of these molecules, called mortiamides, in the fungi which they labelled as mortiamides A, B, C and D.

“Nature is an amazing source of novel molecules that can have some pretty important uses,” Voyer said.

But only very small amounts of these molecules were found—not nearly enough for Voyer and his team to study them properly. Through synthesis, they were able to reproduce all four mortiamides in their laboratory. 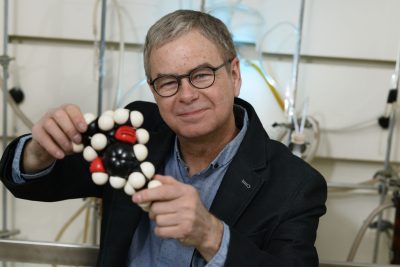 After reproducing enough of the molecules for testing, Voyer asked malaria expert and Laval professor Dave Richard to evaluate the activity of the mortiamides against Plasmodium falciparum, the parasite responsible for about 50 per cent of all malaria cases.

“Since this molecule is coming from the North, from the bottom of the sea in Frobisher Bay, we figure that there’s no way a parasite responsible for malaria, which lives thousands of kilometres away, in the south, would be resistant to it,” Voyer said.

The team performed tests on a common strain of the parasite and a multi-drug resistant strain, he said.

The tests found that mortidamide “B” was effective in killing the malaria-causing parasite.

“Years ago I proposed to my students that there must be molecules in the North that fight some of the world’s most deadly diseases. And now it happened,” Voyer said.

“We’re pretty excited about those results.”

But you won’t find the malaria-fighting northern molecules in the form of a commercially available drug just yet, Voyer said.

“It’s a lead compound that might one day end up as a drug. But the most important thing right now is to identify the mode of action of this compound,” Voyer said.

This means Voyer and his team need to figure out how the mortiamides interact with the parasite in order to kill it. He said he is already working with Richard to do just that. 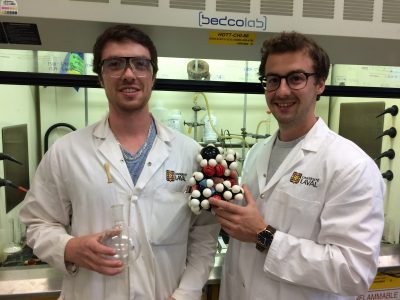 Voyer said he hopes this discovery will help people understand why it is “just as important to protect the biodiversity as the chemodiversity of northern ecosystems.”

“There’s a molecular treasure hiding in the North. The more we investigate the natural products and the uniqueness of organisms in the North, the more arguments we have to protect northern ecosystems,” he said.

“We’re trying to create a new vision of the wealth of natural products and chemodiversity that is found in the North.”