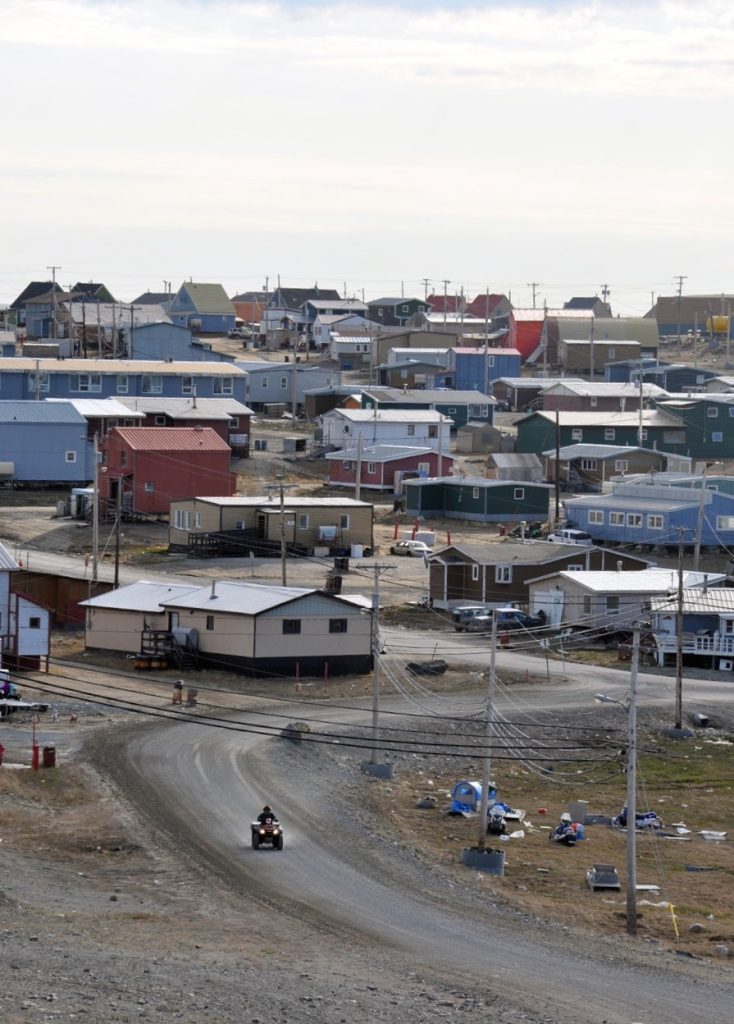 A sewage spill near the Johnston Cove lift station in Rankin Inlet on Tuesday morning has been contained, but the Government of Nunavut advised people to avoid the area because of the health risk associated with exposure to sewage. (File photo)

A sewage spill in Rankin Inlet has been contained, but the Government of Nunavut advised people to avoid the area around the Johnston Cove lift station and the water because of the health risk of coming in contact with sewage.

Exposure to bacteria, viruses and parasites in sewage can be harmful to human health and can cause disease, the GN said.

A spill occurred at 8:30 a.m. Tuesday, the GN reported in a news release. The force main was damaged and caused effluent to spill into Johnson Cove, before passing through the wastewater treatment plant.

The Community and Government Services Department contacted the environmental spills action centre and notified associations that might be affected. Staff were reported to have been on site Tuesday afternoon and the leak had been contained, the GN said.

It said updates will be provided as information becomes available.