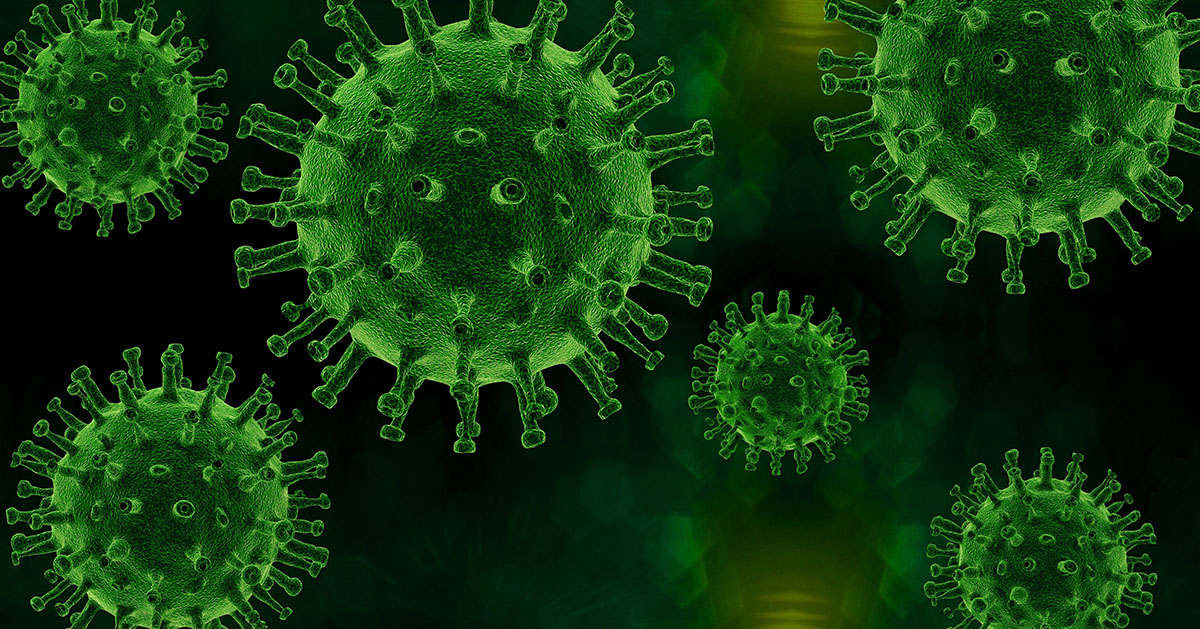 A single case of COVID-19 was reported in Iqaluit Saturday. The person tested positive after returning aboard a flight from Ottawa on Thursday, (Image by PIR04D from Pixabay)

The first new case in Nunavut’s capital in nearly three months will not prompt any increase in public health measures “at this time” because the transmission risk is considered low, Dr. Michael Patterson said in a news release issued Saturday afternoon.

The Health Department news release did not indicate the person’s age or sex.

The positive sample was to be sent to a laboratory in southern Canada to identify the variant.

Any unvaccinated travellers on Canada North’s Dec. 2 flight 5T-103 from Ottawa who were seated in rows 21 to 27 are advised to isolate immediately until Dec. 16. Vaccinated passengers who sat in those rows are encouraged to self-monitor for COVID-19 symptoms until Dec. 16, as well, the Government of Nunavut release states.

The last case in Iqaluit was reported in mid-September. That person was also a traveller who had flown to Iqaluit from Ottawa.

Iqaluit went through a COVID-19 outbreak that began in mid-April and ended on July 20.

It’s the first new case in all of Nunavut since late October, when the last cases in an outbreak in Coral Harbour were deemed to have recovered.