Investigation into death of baby in Kangiqsualujjuaq concludes cause was undetermined, but inadequate housing was a factor 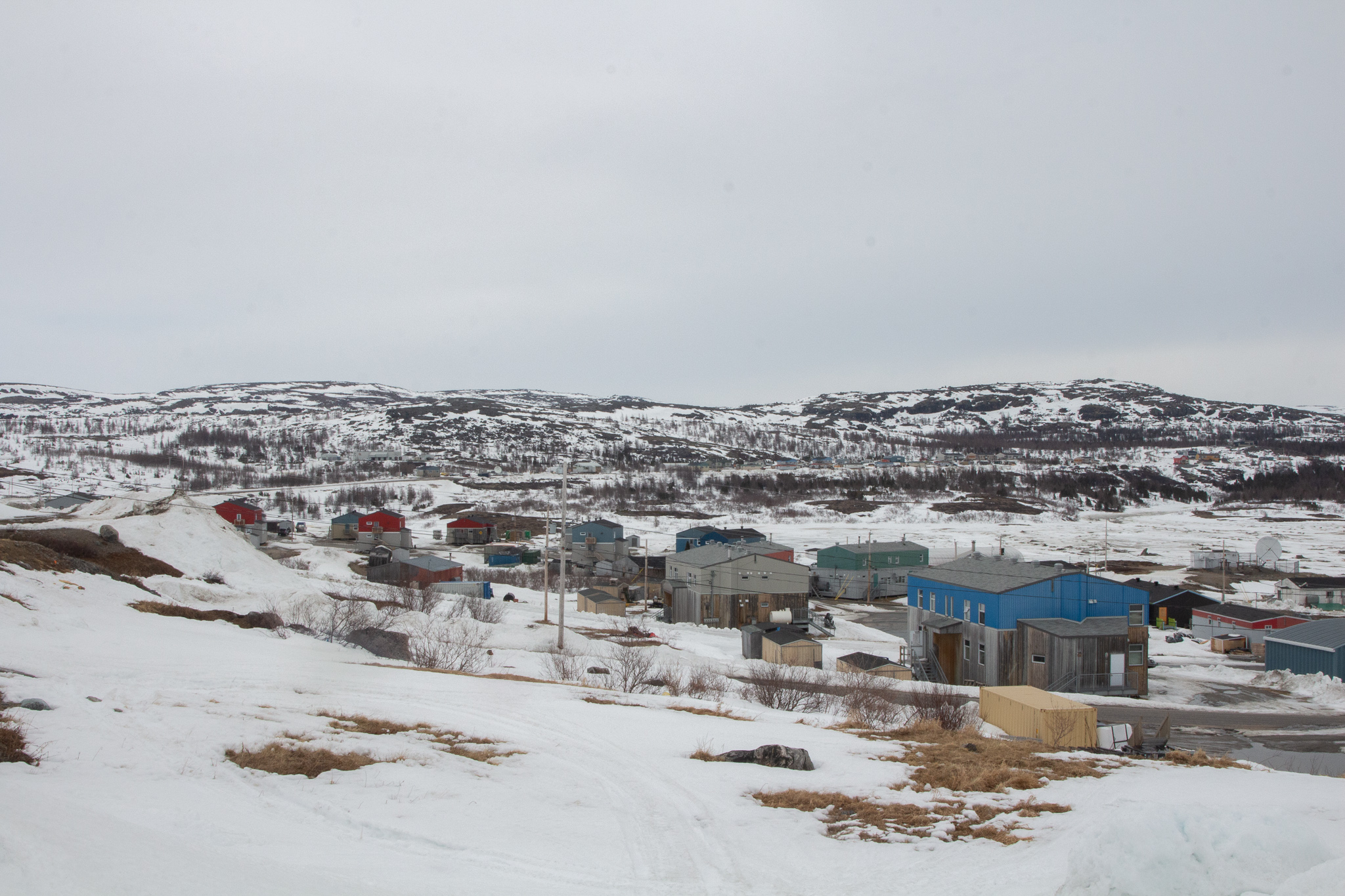 Geneviève Thériault, a Quebec coroner, released a report last week regarding the 2021 death of Jaylen Etok, a three-month-old from Kangiqsualujjuaq. (File photo by Jeff Pelletier)

Quebec’s coroner says she believes a lack of housing in Nunavik led to a rise last year in cases of sudden infant death syndrome in the region.

Geneviève Thériault released her report last week looking into the death of three-month-old Jaylen Etok, of Kangiqsualujjuaq. He is one of 10 babies in Nunavik who died in 2021 of unexplained causes.

Last June, the coroner’s office announced in it would investigate the deaths.

In an interview, Thériault said she has completed her investigations, but Etok was the only one for which she issued a series of recommendations. In all 10 cases, the cause of death was listed as undetermined, or sudden infant death syndrome, but she found several risk factors such as inadequate housing, exposure to smoking and mothers who did not breast feed.

“Jaylen’s case is very similar to all the others,” she said.

Thériault lists several recommendations to prevent deaths like Etok’s. Notably, she says, the federal and provincial governments need to invest in housing.

“It seems urgent to me to ensure that each family has access to healthy housing of an appropriate size for the size of the household,” states the report, written in French.

“This would allow the practise of safe sleep, the reduction of exposure to second-hand smoke, the prevention of infections, the safety and development of young children as well as the safety and mental health of mothers.”

In an interview with Nunatsiaq News, he said the federal government has invested in housing in Nunavik, including $845 million over seven years in this year’s budget. However, he said it takes time to turn that money into houses.

“I’d rather be talking and celebrating workers and (the) opening of new housing and buildings and social housing than I would touting budget numbers, no matter how significant they are,” Miller said.

“There’s a short construction season, so, when the budget comes out in the spring, there’s a big rush to actually crystallize the numbers, go through Treasury Board, get that money out into the hands of the rights holders.”

Miller referred a question about timelines to Makivik Corp.

“They have a plan, they have the knowledge on the ground,” he said.

Nunatsiaq News contacted Makivik Corp. but has not received a response.

Denis Lamothe, MNA for Ungava, acknowledged the report and recommendations of the coroner in an emailed statement to Nunatsiaq News. He said he will work with the provincial government and Nunavik authorities, but did not provide specifics.

Thériault’s report lists other recommendations to prevent infant deaths in Nunavik. She encourages the Nunavik Regional Board of Health and Social Services to continue substance abuse prevention programs, provide cribs or a safe bed for babies, and provide maternity services and education tools in Inuktitut.

Ariane Bedard, a spokesperson for the health board, said Thériault’s recommendations echo services and guidelines the board is already following and implementing.

For example, the health board provides free cribs to families in some communities, Bedard said, but those don’t always get used. She also said the health board is collaborating in discussions on housing projects.

“I hope that there’s going to be a response to the recommendations that I’ve made, especially on the housing side,” Thériault said.

Etok’s family declined to comment on the coroner’s report.