Statistics Canada to launch first online survey in Inuktut in 2021

Survey to be offered in Inuktitut, Inuinnaqtun 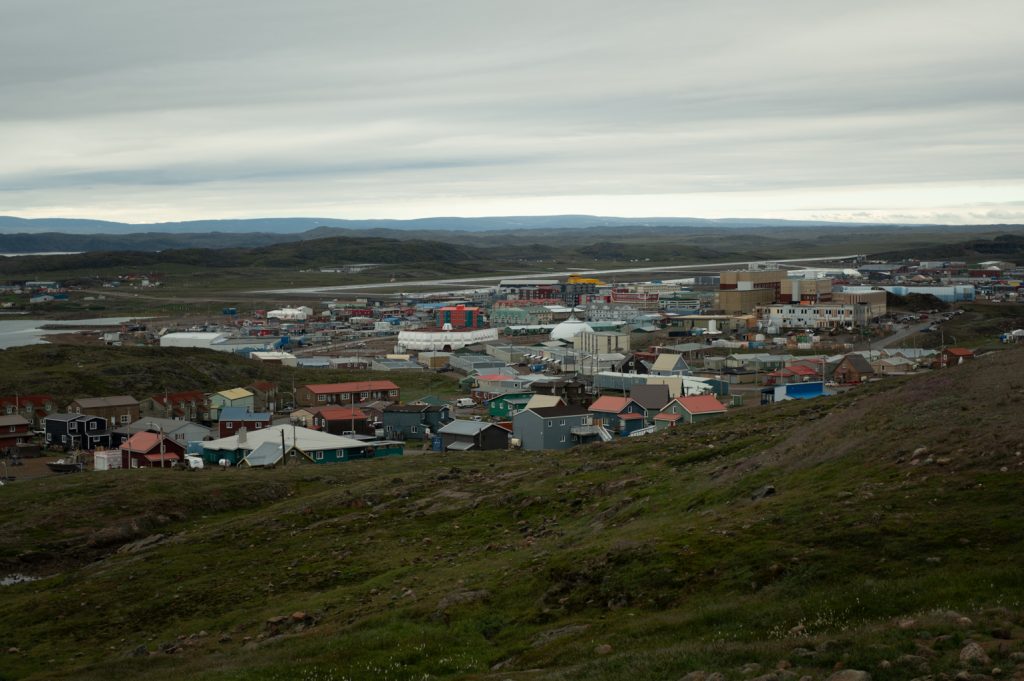 Statistics Canada will launch its first-ever online survey in Inuktut in the spring of 2021 for Government of Nunavut and Government of Canada employees in the territory. (File photo)

Statistics Canada will launch its first-ever online survey in Inuktut in the spring of 2021.

The survey, known as the Nunavut Government Employees Survey, will be offered to Government of Nunavut and Government of Canada employees in the territory in Inuktitut, Inuinnaqtun, English and French.

The survey is done annually to collect information from government employees “about their experiences in the workplace as well as their interest in in learning, training and career advancement,” according to StatCan.

Although StatCan has conducted its census in Indigenous languages, including Inuktut, since 2006, this is the first time Inuktut will be available as an option in an online StatCan questionnaire format, according to Saeeda Khan, program manager of the Nunavut Inuit Labour Force Analysis at StatCan.

“It’s the first time that participants have the option of choosing which language they want to complete this survey in,” Khan said.

The survey results are then used to identify what works well in each department and what needs to be improved. The results are also used to help find ways of increasing Inuit employment in the public service, as required by Article 23 of the Nunavut Land Claims Agreement.

“There are no interviews involved. It’s a self-respond survey. But we’re making it available in the online format,” Khan said.

The survey was created in partnership with Nunavut Tunngavik Inc. and the federal government, Khan said.

“We wanted to make sure that the survey was accessible in the official languages of Nunavut, since it’s a survey that will be going to Government of Nunavut employees,” Khan said.

The survey is usually only offered in English and French online because the electronic questionnaire tool used to develop the survey is currently only available in those languages, Khan said.

“We had to work with our designers to come up with a work-around to have the questions available … [in] … Inuktut,” Khan said.

According to StatCan, 65.3 per cent of Nunavut’s population reported Inuktut as their mother tongue in 2016.