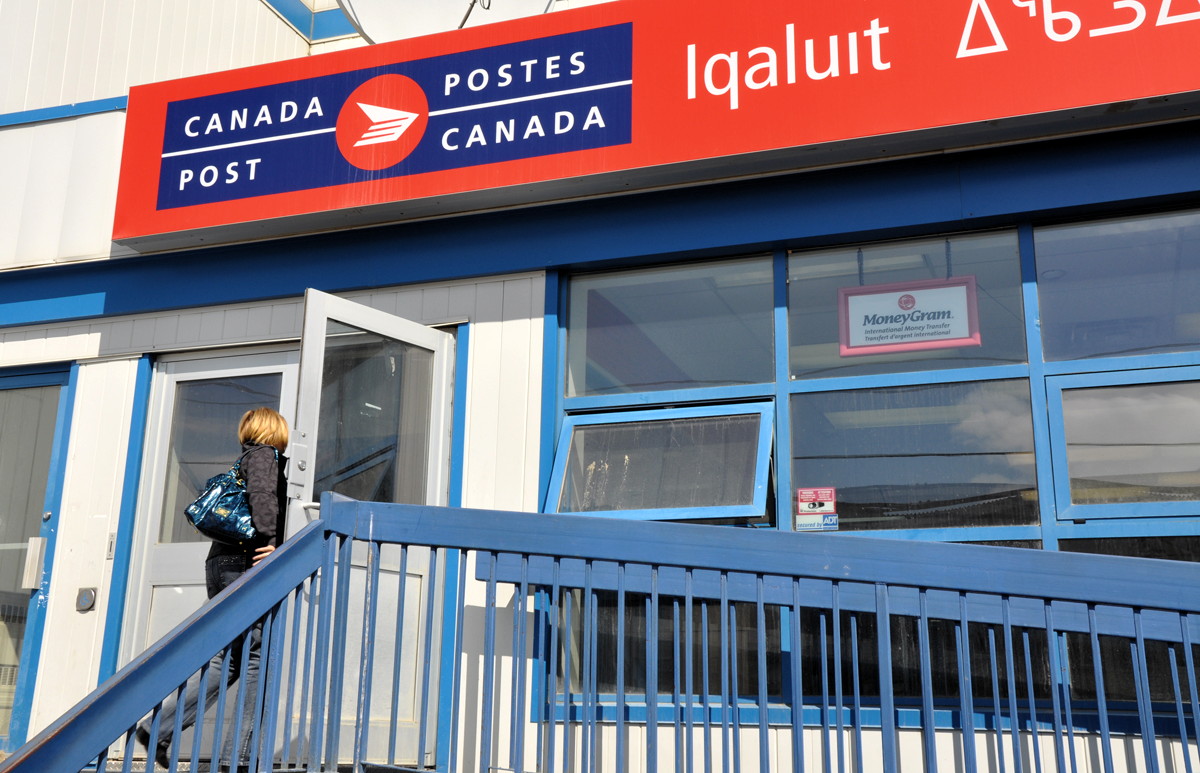 Believe it or not, Canada Post once feared the consequences of using “NU” as a postal abbreviation for Nunavut. (File photo)

But, believe it or not, the adoption of NU was mired in controversy, albeit short-lived, when Nunavut was founded.

Canada Post uses two-letter abbreviations for provinces and territories, as does the United States Postal Service. The creation of the Nunavut territory should have immediately triggered a need, at Canada Post, for the creation of a code for the territory. The letters NT were already in use for Northwest Territories.

But even after division of the territory into two territories on April 1, 1999, Canada Post stubbornly clung to NT as the designator for Nunavut: “As far as we’re concerned,” a spokesperson for Canada Post told Nunatsiaq News, “Nunavut is still NT.”

In fact, their scanning equipment would not even recognize NU. Grudgingly, they admitted that “you can spell out the full word Nunavut and our equipment will recognize it.”

And, they admitted, if you spelled out the full six-character postal code, the mail would get through, even if it contained the forbidden NU.

For those readers outside Canada, I should point out that, in addition to the two-letter abbreviations used for provinces and territories (just like the USA,) Canada also uses six-character postal codes, like X0A 0H0 for Iqaluit—a regular alteration of letters and numbers (Those “0s” are zeroes).

This differs from the USA, where all-numerical codes are used, and from the United Kingdom, where a different alphanumeric system is used.

So NT was taken. And the letters NV were already in use—for Nevada. That left NU as a logical possibility.

But what was their objection to NU? Simply this: in French, “nu” means “naked” or “nude.” Canada Post was overcome by a spate of over-the-top political correctness—a desire not to offend anyone.

“We don’t like NU mainly because of the French translation,” said a corporation official responsible for “address management.”

Going further, the Canada Post thought-police offered this rationale: “The issue is bigger than just the mail.” What that bigger issue was, they didn’t say.

“We’re Canada Post,” they explained, “and if anything’s sensitive, we get smacked across the head if we take one wrong step.”

At the time, the corporation said that it intended to continue using NT for Nunavut until the residual Northwest Territories—what was left in the west after division—came up with a new name for their territory. This would probably result in the need for a new abbreviation there.

Canada Post went so far as to consult with the Nunavut Implementation Commission on the subject. Once the laughter had died down, commission staff duly contacted the francophone association, who also had a good laugh over it and said they had no objection to the NU short form.

At some point and without any publicity, Canada Post, with a little nudge from the Standards Council of Canada, conceded the issue, and NU has been an official postal abbreviation ever since.

And that’s the naked truth.