Nunavut park gets its own stamp 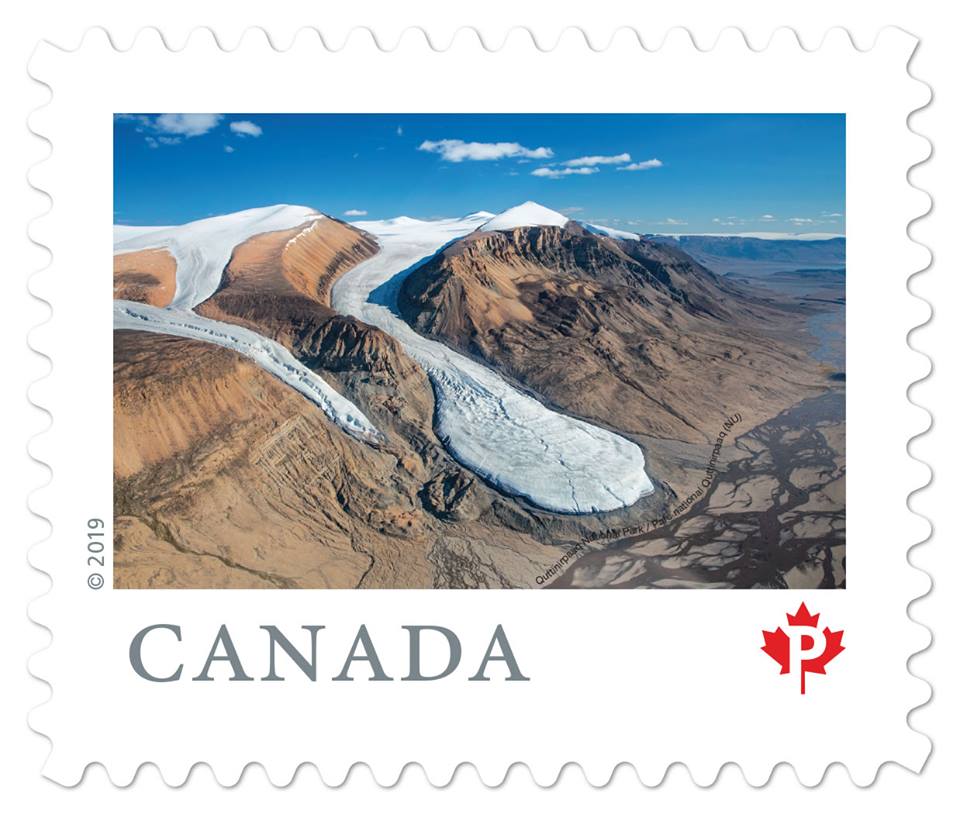 Canada Post has issued a new stamp that shows a representation of Quttinirpaaq National Park, located on Ellesmere Island. It’s one of nine new stamps in the “From Far and Wide” series. (Image courtesy of Parks Canada)

You can send a little bit of Nunavut in the mail with the new Quttinirpaaq National Park stamp.

Canada Post released a second set of nine stamps as part of its 2019 “From Far and Wide” series, Parks Canada Nunavut announced on Jan. 14.

The name of the series was inspired by the national anthem, Parks Canada said.

Quttinirpaaq, located on Ellesmere Island, is one of nine locations that appear on new stamps celebrating Canada’s “coast-to-coast-to-coast splendor.”

These permanent stamps come in booklets of 10 or rings of 100.

American, oversized and international versions of the stamps come in booklets of six and rings of 50.

As well, there are specialty formats made for collectors.