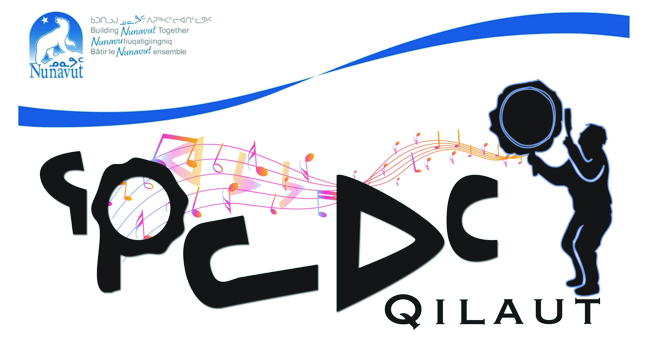 The Qilaut songwriting contest winners will play at two concerts this weekend in Iqaluit. (Photo courtesy of the Government of Nunavut)

Iqaluit residents looking for a little extra culture this weekend may want to check out a performance by last year’s winners of Nunavut’s annual Inuktut songwriting contest.

Two live concerts will be held to help kick off the launch of the 2018 Qilaut compilation album at the Frobisher Inn’s Koojesse South room.

The first will be on Friday, March 29, starting at 7:30 p.m., followed by a second event on Saturday, March 30, at 2 p.m. Doors will open a half-hour before each show starts.

Qilaut celebrates and encourages the Inuktut music scene by offering traditional-language songwriters throughout Nunavut the chance to win cash prizes and have their songs produced and recorded. Ten winners are chosen each year.

Free album copies are available at the Department of Culture and Heritage, or can be downloaded at www.ch.gov.nu.ca.