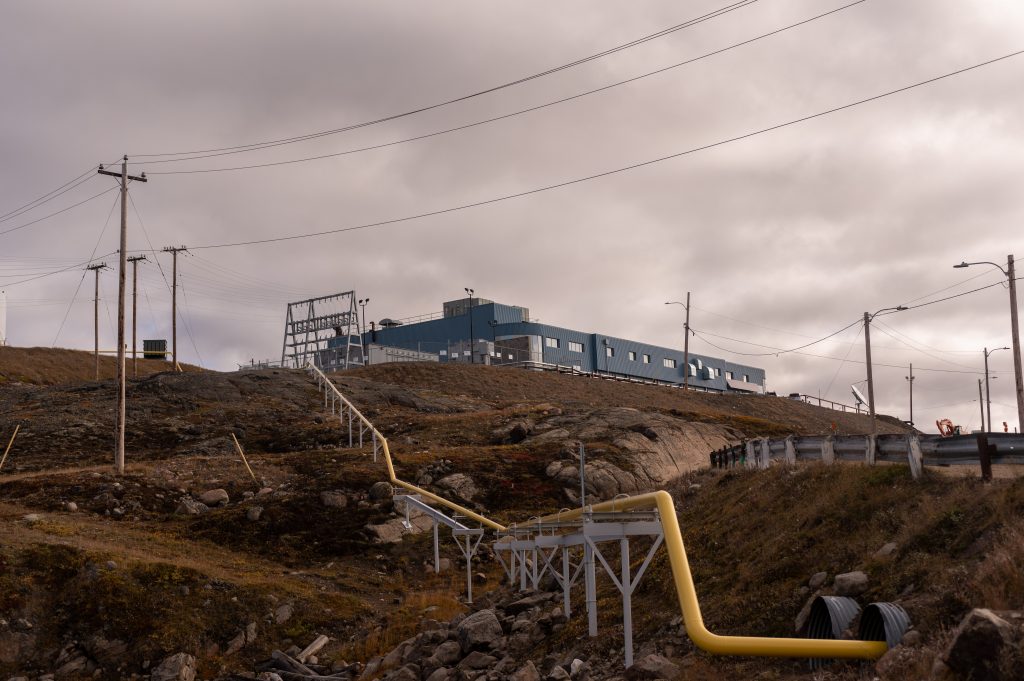 Two city-wide blackouts left Iqaluit without power for more than two hours this morning. The first outage, which happened at approximately 9 a.m., was resolved 25 minutes later. The second, occurring just before 10 a.m., lasted until just before noon. As a result, the Iqaluit District Education Authority closed all schools for the rest of the day. The Trois-Soleils School will be open this afternoon. The Qulliq Energy Corp says the outage was caused by an unspecified issue in the power generation system. (Photo by Dustin Patar)