Cases raise concerns about screening and travel protocols in the region 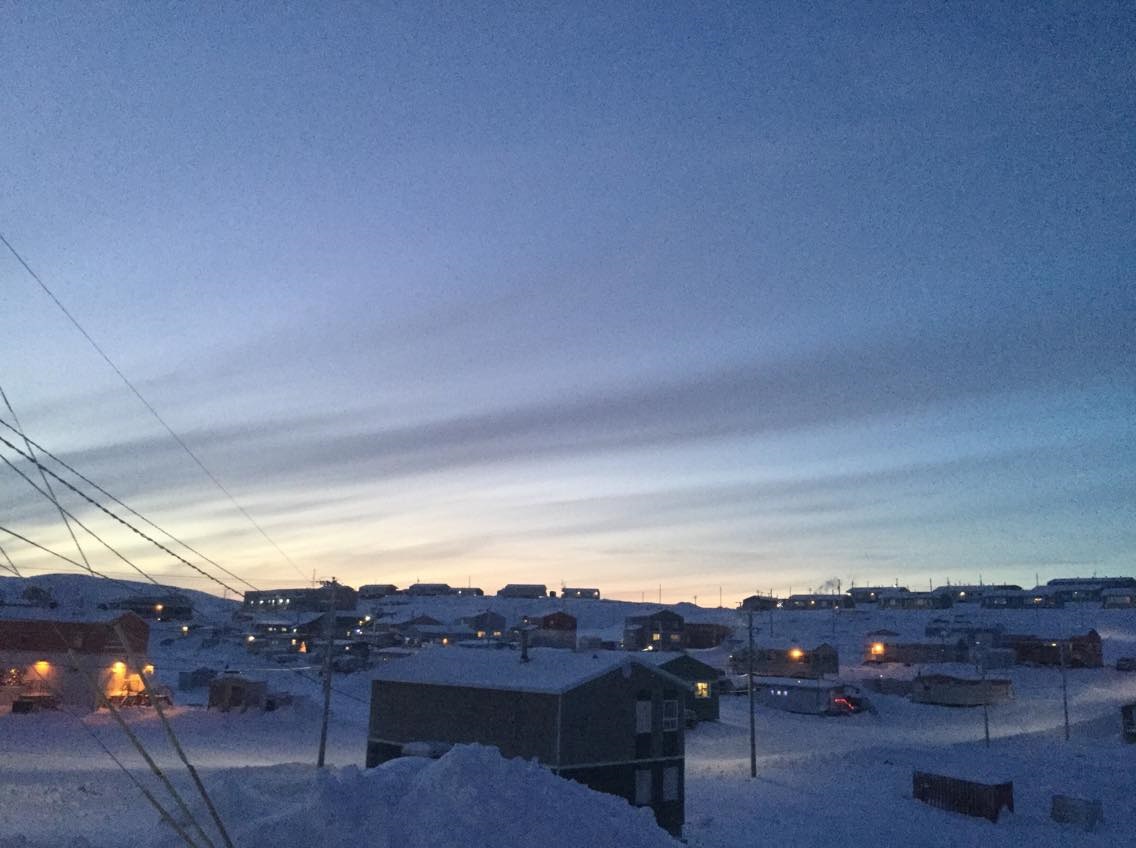 Nunavik health authorities say there are two new confirmed cases of COVID-19 in the region, which has raised concerns about the region’s travel and safety protocols.

Current regulations allow travel to and from the region but require all travellers to be screened before boarding a flight to Nunavik, or they must present a negative COVID-19 test result from within 96 hours of their departure.

The Nunavik Regional Board of Health and Social Services said the two individuals had been screened at the airport prior to their departure. The board did not indicate where the pair departed from, though sources say they flew from Montreal.

“The travellers are in isolation in the community,” the Nunavik health board said on Oct. 13. “Public Health, in collaboration with the CLSC, are investigating to identify and isolate potential contacts they may have had during their infectious period.”

The news of two new COVID-19 cases has some Nunavimmiut questioning how effective the region’s travel restrictions are, and debating whether travel to and from the region should be allowed at all while southern Quebec experiences a second wave.

“If those people were screened, how did they get on the plan without [being] isolated first?” one Nunavik resident commented under the health board’s Facebook post on Oct. 13. “Close the intercommunity travels now.”

On Oct. 12, the health board also announced that three residents of Nunavik had tested positive for COVID-19 outside the region. Those individuals have been put in isolation and won’t return to Nunavik until they have recovered, the health board said.

The NRBHSS did not indicate where those cases were confirmed, nor whether they were linked. The health board did not return Nunatsiaq News’ request for more information by press time.

Starting this week, for example, anyone travelling to Nunavik will require two COVID-19 tests: one before north-bound travellers board their flights and another test seven days after arriving in the region.

And regardless of the test results, the health board says anyone travelling to the region must complete a 14-day quarantine.

With two new cases confirmed in Ivujivik, Nunavik has seen a total of 21 cases of the virus since April, though all the individuals infected with COVID-19 earlier this year have now recovered.

Nunavik’s health board said it will advise the region if any new preventative measures come into place.

“South-North travel restrictions may be reinstated,” the health board said last week. “If many communities begin to show signs of the virus circulating with a growing number of cases, imposing region-wide restrictions similar to those of last spring may be considered.”