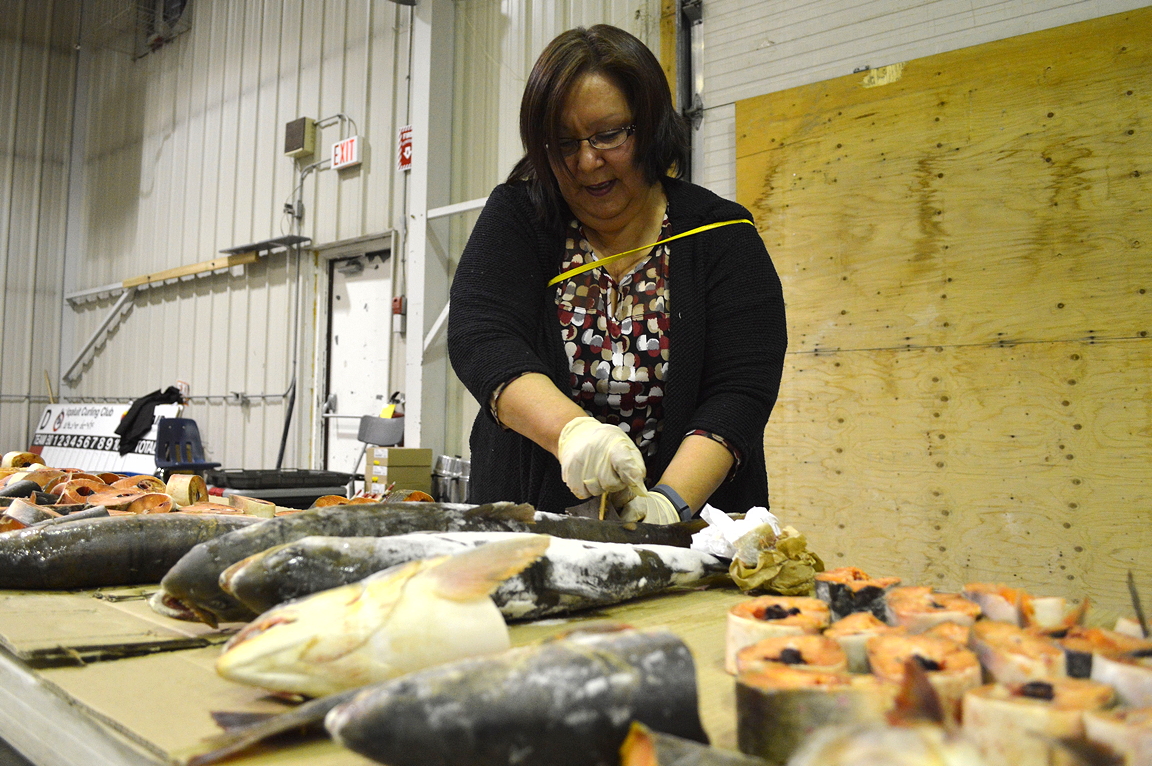 For those who have seen the 2011 Nunavut Food Guide, the new, national guide might look a little familiar.

“A traditional way of eating is balanced,” says the Nunavut guide. “Country foods are a healthy choice.”

Released on Jan. 22, the new, national food guide places greater emphasis on traditional and country foods for Indigenous households. It recommends caribou, seal, geese, berries and a variety of wild plants as examples.

“Traditional food—and the way they are obtained—are intrinsically linked to culture, identity, way of life, and thus overall health,” says the 2019 national food guide. It goes on to explain that even a small amount of such foods improves diets in Indigenous households.

The recommendation is similar to what Nunavut dietitians have said in the past.

Other parallels include water being Canada’s “beverage of choice” —mirroring Nunavut’s suggestion to “make water your main drink.” This is a switch from the 2007 national food guide, which emphasized milk instead.

Beyond Nunavut’s and the national guide’s similarities, the 2019 national guide also makes an effort to highlight realities faced by Inuit and other Indigenous peoples.

Topics include food insecurity in northern communities; historical contexts, like residential schools disconnecting people from the land; the impact of not being able to acquire food traditionally and social determinants of Inuit health.

“Canada’s Food Guide is intended for all Canadians,” wrote Health Canada in an official statement.

Other major changes include the national guide’s focus on healthy eating skills and replacing specific portions with a general increase in nutrient-rich food.