MP deserves credit for seeking help when she needed it 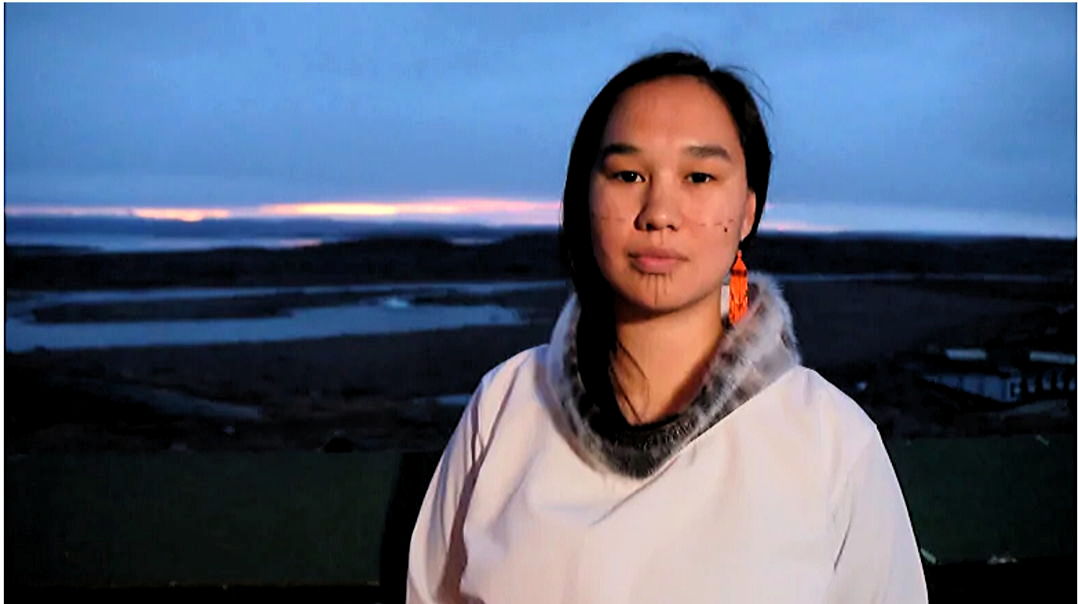 Nunavut MP Mumilaaq Qaqqaq returned to work Monday after taking a 10-week leave of absence she disclosed this week was to get help with mental health issues she was facing. (File photo)

Nunavummiut should be glad to learn their member of Parliament, Mumilaaq Qaqqaq, is back on the job. The rookie member of the NDP caucus resumed her public duties Monday, after taking a 10-week leave of absence to deal with mental health issues.

In October, when she began her leave of absence, she didn’t say much about why. But she broke her silence Tuesday, releasing a video message, one day after her office told Nunatsiaq News she would be “progressively” returning to work.

Countless former MPs have testified to, and historians have documented, the crushing toll public service can take. Too much time away from home. Never-ending pressure from constituents. The constant grind of working in an adversarial, hyper-partisan environment.

Now that we know Qaqqaq was dealing with “extreme burnout, depression and anxiety,” it’s a reminder there doesn’t need to be secrecy about getting help for mental health issues. There’s no shame. Everyone has a right to their privacy, but public figures surrender a bit of it because of their jobs.

Nunatsiaq News pushed for answers from Qaqqaq, her office and from the NDP because her constituents deserve to know what their elected representative was doing. That’s part of what a newspaper’s job is — to hold elected officials accountable for their job performance.

Every member of Parliament has important work to do. Qaqqaq had identified the need for a report on what she called “inhumane” housing conditions across the North. Nunavummiut — and all Canadians — need this important social issue to be addressed.

During Qaqqaq’s absence, some readers were critical of her role as MP or of the effectiveness of the NDP. That’s fair game in politics. They will get a formal opportunity to evaluate both in the next election, which — depending on how long Qaqqaq and her party’s leader, Jagmeet Singh, continue to support the Liberal minority government — could be just weeks away.

However, politics should not be personal. We all need to be charitable to our elected representatives. After all, they are a reflection of us. It brings to mind the touching words outgoing U.S. president George H. W. Bush wrote in a letter he left for his rival, incoming president Bill Clinton in 1993: “Your success now is our country’s success. I am rooting hard for you.”

Because she is Nunavut’s member of Parliament, Mumilaaq Qaqqaq’s success is the success of all Nunavummiut. To be successful at her job, she needs to enjoy good mental health.

In recent years, Canadian society has seen big changes in the way we think about mental health issues. When it comes to understanding the challenges people go through, we have become a kinder, gentler nation. There is still much more work to do in this area, however.

That’s why it is helpful for public figures to share their experiences.

We sincerely hope she is doing well. We are proud of her for recognizing that she needed help and for seeking it. In this regard, she is a role model for anyone who struggles with burnout, depression and anxiety.

There will be a time to judge Qaqqaq on her record as an MP.

But now is the time to commend her for doing what she needed to get well, and to wish her the best in resuming her role and Nunavut’s voice in the House of Commons.