We’re all in this together

“Social solidarity is our best protection against this virus” 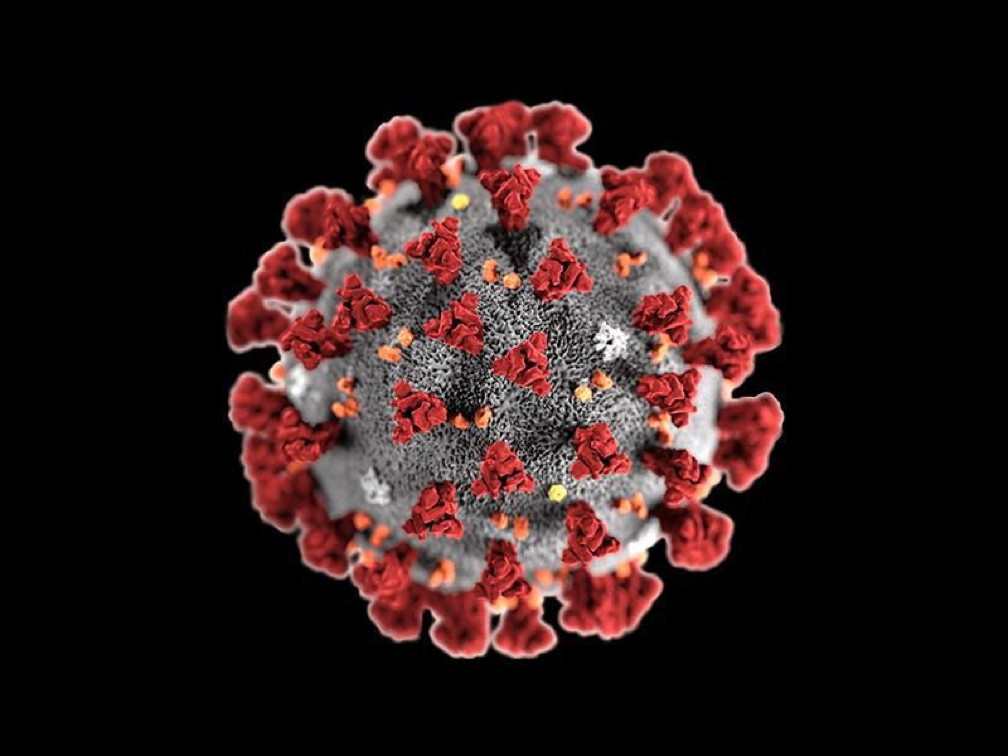 The tiny life form that causes COVID-19 doesn’t care who you are or where you live or how much money you make.

And that little virus—it’s roughly a thousand times smaller than the width of a human hair—doesn’t care what language you speak or the identity you claim or any other arbitrary classification you or others may believe you fit into.

It will attack the lungs of any human it might happen to land on. If you’re older or in bad health, it might you hit you harder than it might hit others, especially if you’re poor or live where housing units are overcrowded and health services are poorly staffed and equipped.

That said, in recent weeks people of all ages, ethnicities and social classes around this planet have died from COVID-19, in alarming numbers. This is a universal threat that requires a universal response.

As of midday on Wednesday, March 25, the World Health Organization reported the novel coronavirus that causes COVID-19 had entered 196 countries or territories, leading to 413,467 confirmed cases and 18,433 deaths. At that point, public health agencies in Canada had reported 3,290 cases and 30 deaths.

Those figures, of course, will be obsolete by the time you read this.

But they do tell us that the people of the Arctic must put aside all petty differences and form a united front. Compared with the threat that COVID-19 poses, the political and cultural disputes that normally divide us now seem rather trivial.

Yes, at the time this was written, no confirmed cases of COVID-19 had been reported in Nunavut or Nunavik. But that doesn’t matter. The only safe response is to act as if the virus has already infected you or your neighbours.

Forming a united front means everyone must act the same way, all the time, with exceptions only for those who perform essential work.

Those essential workers, by the way, whether they’re nurses, taxi drivers, store clerks or building cleaners, expose themselves to the risk of infection every time they go to work. The next time you feel like going on Facebook to launch a hate rant to complain about some petty grievance, think about that first.

Meanwhile, pay attention to what public health authorities have ordered or recommended. They know what they’re talking about.

That means doing what health authorities say you should do: stay home, don’t travel anywhere and avoid crowded places as much as you can; wash your hands often with soap and water for at least 20 seconds, and cough or sneeze into your arm. Try to stay at least six feet away from others, and try to stay away from older adults and people whose health is already poor.

And if health authorities tell you to stay in the south and self-isolate for 14 days before boarding a plane to get home, then stay put. Don’t travel until you’re told it’s safe to travel.

For its part, the Government of Nunavut has so far handled this crisis about as well as can be expected, especially if you consider the GN’s limited capacity and how the COVID-19 situation changes on a nearly hourly basis. Yes, there are no doubt any number of keyboard warriors who will complain the GN should have taken this or that action sooner, or differently.

But in a short period of time, Premier Joe Savikataaq, Health Minister George Hickes and Dr. Michael Patterson, the chief public health officer, have used their best judgment to make a long series of extremely difficult but necessary decisions. For the most part, they’ve communicated those decisions well during their daily briefings.

The time will come, likely sooner than later, when the GN will report the territory’s first confirmed case of COVID-19.

Regardless of what community that first confirmed case appears in, you should already be acting as if the virus is in your community. We’re all in this together. Social solidarity is our best protection against this virus. JB