RCMP respond to incident at around 11:15 p.m. Sunday 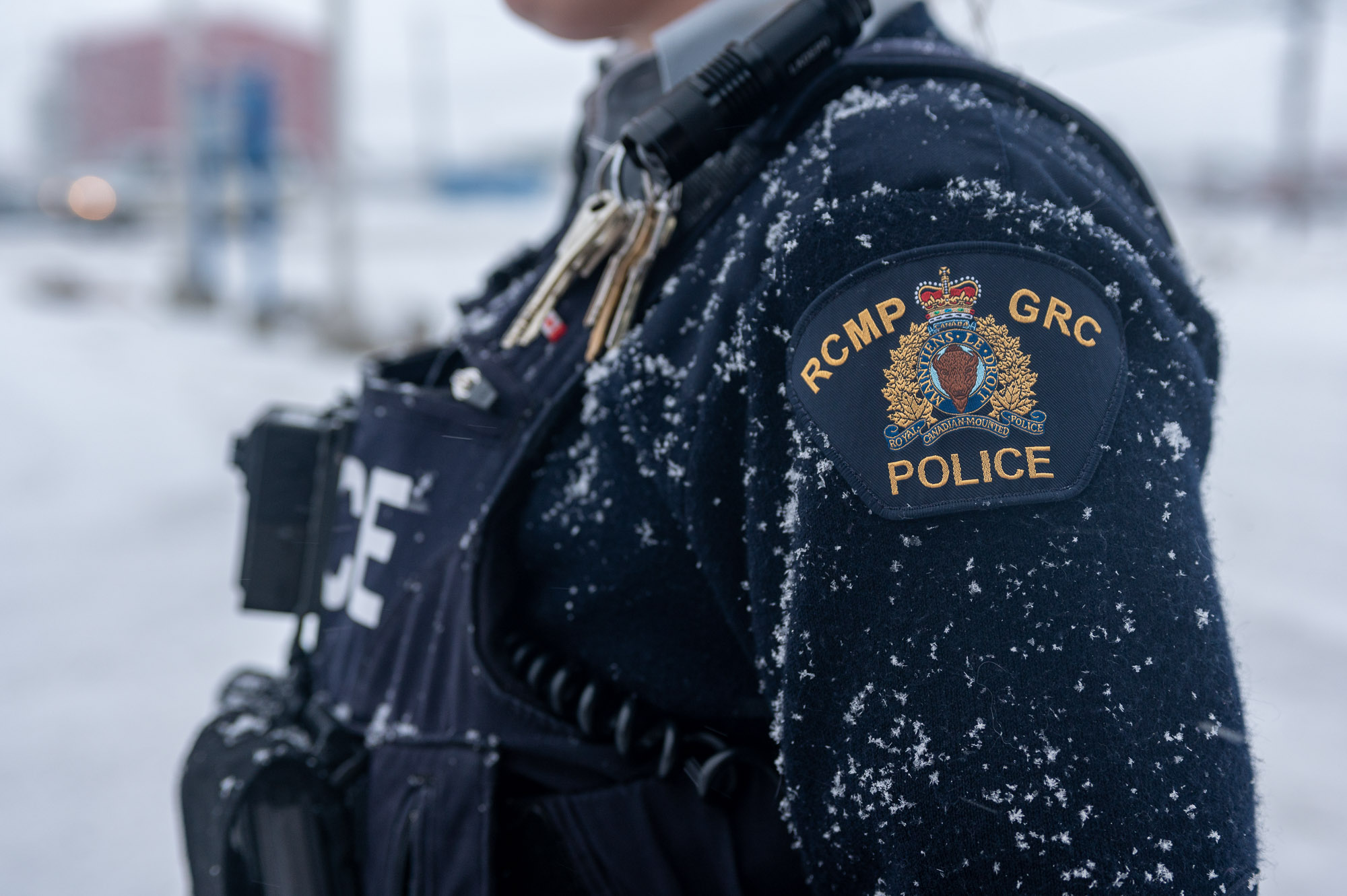 A pedestrian is dead after she was hit by a vehicle in Whale Cove Sunday night, police say. (Photo by Dustin Patar)

Police are investigating after a vehicle hit and killed a woman in Whale Cove Sunday night.

RCMP responded to the incident around 11:15 p.m., according to a news release issued Tuesday.

The releases did not identify the victim, her age, or any information about the driver.

The woman was transported to the health centre, where she died of her injuries, according to the police.

They say they have determined alcohol was not a factor in the incident.