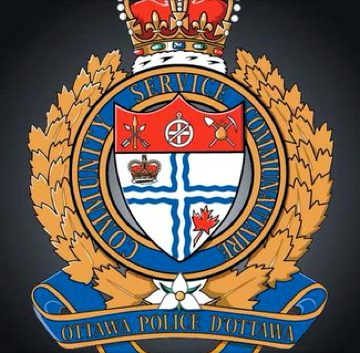 Ottawa police say that two Inuit women who were reported missing have now been located “safe and sound.” (File photo)

A 70-year-old woman in Ottawa faces kidnapping and other charges Friday after a Nunavut woman reported her 11-month-old daughter had been taken overnight, the Ottawa Police Service says.

The girl was found Friday morning, prompting deputy chief Peter Sloly to call it “the conclusion we were working for.”

The girl’s mother was visiting Ottawa from Nunavut, a police news release states. A woman who was arrested Friday morning and later charged is unknown to the mother and child, police said.

On Friday afternoon, police issued another statement to announce the woman had been charged with one count of kidnapping, not providing the necessaries of life, obstructing police and aggravated assault. Police said they were not naming the woman as of Friday afternoon, but she was scheduled to appear in court that day.

The incident was the subject of an amber alert issued early Friday morning and what police called a “major police investigation.”

Police responded to the report at 11:15 p.m. Thursday. Their ground search was centred in the area around Carling Avenue and Pinecrest Road, where the girl had last been seen.
At approximately 8:30 a.m., an emergency services unit officer found a potential witness who police had been seeking since late Thursday night.

Their investigation led them to an apartment building on Pinecrest Road.
Police heard a baby crying when they entered the apartment and found the missing girl, the news release states.

Sloly called it “an example of great frontline police work and investigation.”
The baby was found safe but was taken to hospital for medical attention, according to police.