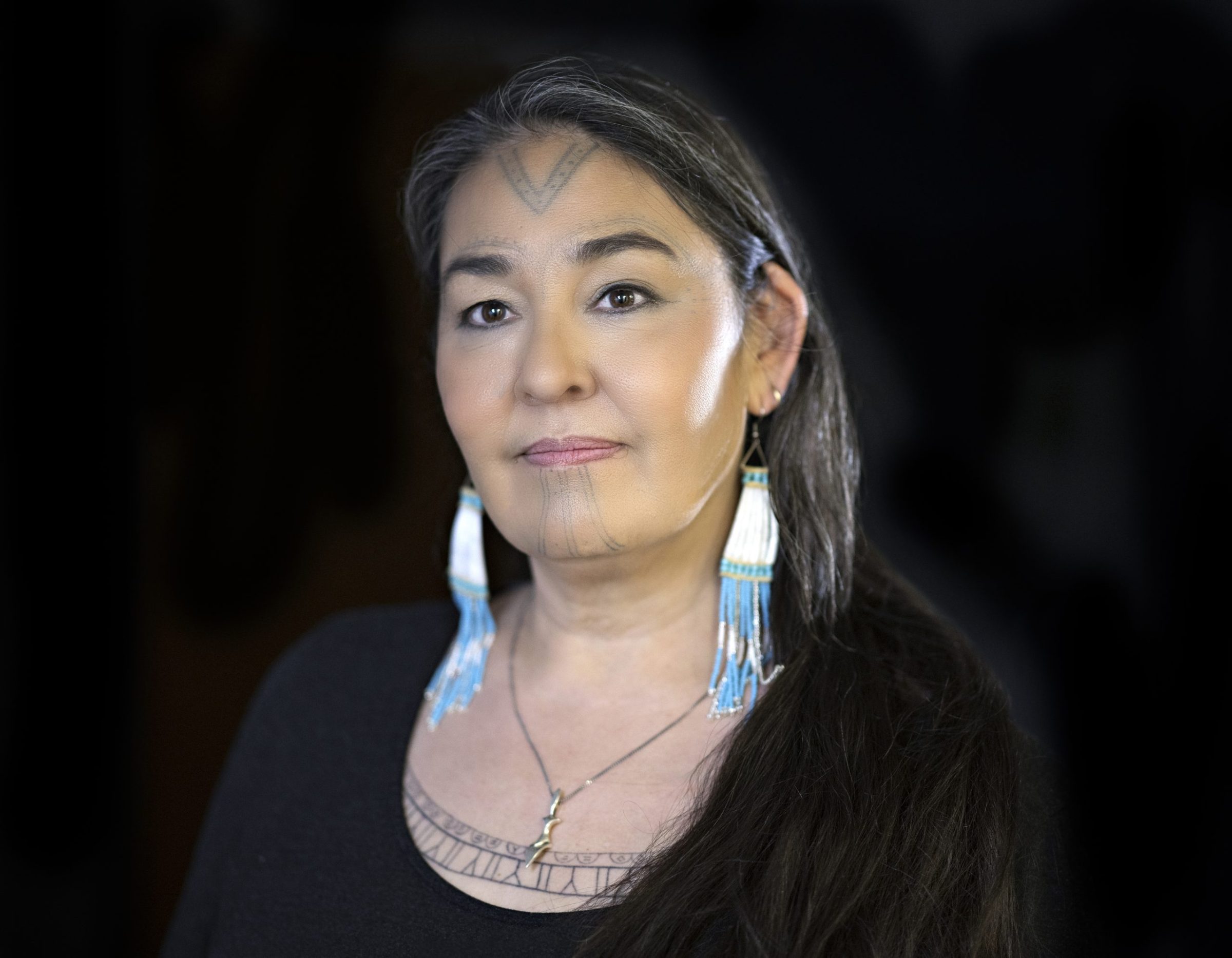 In Nunavut, access to abortion depends on where you live.

When a woman living in a community on north Baffin Island decided she wanted the procedure in 2015, her only option was to fly just over 1,000 kilometres to Iqaluit, where she had to stay for three days.

“It’s difficult to be discreet about your health when you have to fly out,” said the woman, who Nunatsiaq News has agreed not to name to protect her privacy.

“Why would a healthy woman go to Iqaluit for medical [travel]? I couldn’t hide the fact I needed one.”

A woman’s right to terminate a pregnancy suffered a major blow in the United States last week when its Supreme Court overturned Roe v. Wade, a landmark decision that guaranteed that right for close to 50 years.

Now, individual states can decide whether or not to allow their citizens to access abortions. This not only means women in states where abortion becomes illegal may have to travel to get this care, in some cases they could face legal repercussions if they try.

While the right to access abortion is not a legal question in Canada, actually obtaining one is a complicated process for women in Nunavut’s remote communities.

Abortions in Nunavut are free for Inuit beneficiaries and are covered under Nunavut health care, but the territory does not pay for a medical escort.

Medical abortions, which are available to women until their 10th week of pregnancy, require taking a medication called Mifegymiso. Although it can technically be taken anywhere, it’s only available in Rankin Inlet, Cambridge Bay and Iqaluit, said Dr. Fiona Main, a physician at Qikiqtani General Hospital in Iqaluit.

That’s because there is no surgeon or blood available in other communities in the case of complications that could come from taking the drug.

“We’re so under-resourced in the communities, it has to be done in the hub communities,” Main said.

Surgical abortions are only offered within Nunavut at Qikiqtani hospital, up to 13 weeks.

Main noted that although accessing abortion services in Nunavut is complicated, the procedure itself is straightforward.

“I don’t think abortion is often traumatic …  It’s usually something that is more of a relief. They’ve made that decision for a reason that we need to respect,” she said.

“When I did go, I expected to grieve. I did not, I was relieved, and feel guilty for feeling so,” she said.

Main said women in Nunavut not only face barriers to accessing abortion, but also to receiving reproductive health care in general.

Beyond the geographical barriers, Inuit face stigma around getting an abortion, said Gerri Sharpe, president of Pauktuutit Inuit Women of Canada. She pointed to a lack of privacy, as well as family beliefs, as challenges to accessing this type of care.

Sharpe said she would like to see Inuit midwives in all of Nunavut’s communities, something Pauktuutit is actively pushing the federal and territorial governments to provide.

“Midwives can help when it comes to reproductive counselling and reproductive choices. It would be culturally relevant,” Sharpe said.

“At the end of the day, it’s a woman’s choice. We have to respect that.”