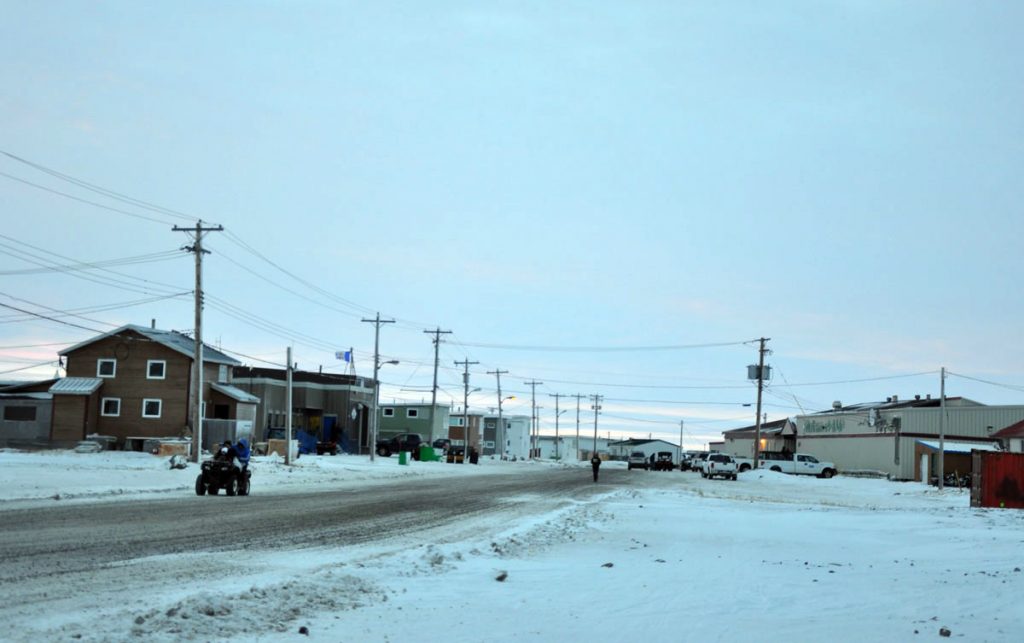 A 27-year-old man has been charged with dangerous operation of a motor vehicle causing death in Arviat. (File photo)

The 27-year-old has been charged with dangerous operation of motor vehicle causing death and failing to remain at a scene of an accident.

The collision occurred on the evening of Friday, Oct. 23, when an ATV struck the young child. The child was immediately transported to the Arviat Health Centre for medical care, but the child succumbed to injuries sustained from the collision and was pronounced dead, the news release states.

According to the RCMP, the driver of the ATV failed to remain at the scene of the accident and was reported to have fled.

The man appeared before a justice of the peace and was released with several conditions. His next scheduled court appearance is on Jan. 26, 2021, at the Nunavut Court of Justice in Arviat.