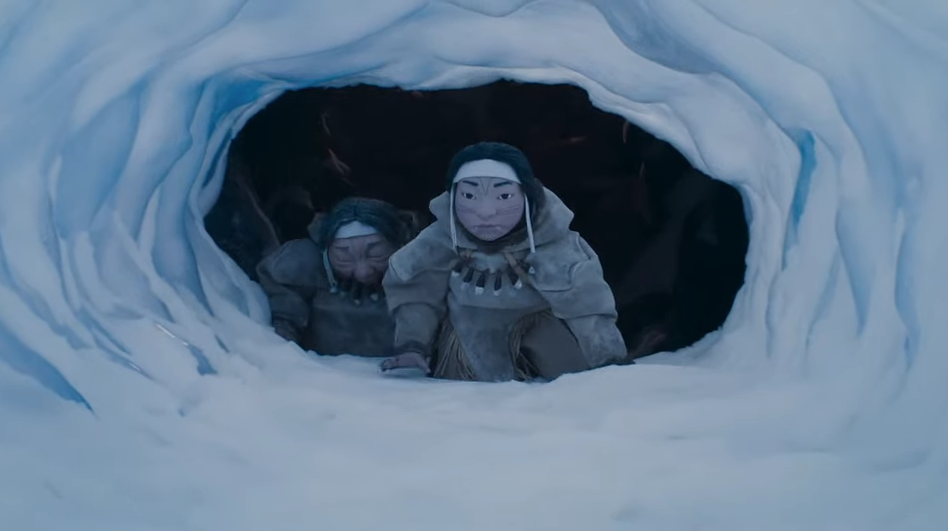 In the 1980s, an Inuit elder told filmmaker Zacharias Kunuk a story about a young woman who was learning shamanism from her grandmother.

Three years ago, the acclaimed Nunavut filmmaker began turning the story into a short animated film, which will make its North American debut at the Toronto International Film Festival in September. 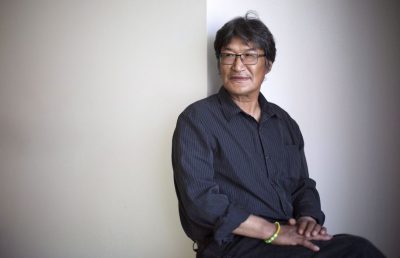 Kunuk says that Angakusajaujuq: The Shaman’s Apprentice was a result of needing to tell the story — as it was “stuck in my head” — and wanting to begin the conversation on reclaiming Inuit spirituality while experimenting with a different form of storytelling — animation.

“In the last 100 years, Christianity bulldozed Inuit culture and shamanism, and part of this assimilation process was to ban storytelling and ayaya singing,” he said. “That wasn’t what my sermon was at the church when I was growing up.”

In the film, a sick man breaks a taboo and needs to be healed by a shaman. The young woman and her grandmother travel to the underworld, or “the one below,” to find the answers to the man’s sickness.

“In the olden days, long before Europeans ever came, [shamans] were the only source of doctors who tried to heal the sick,” he said.

It illustrates a part of Inuit culture that was “hidden” by colonialism, he said.

“Inuit believe in the three goddesses: the sea goddess, the land goddess and the sky goddess. In Christianity, you don’t talk about this. But Inuit, for 4,000 years, believed in them. So it’s gotta be still there; it is there, [it has] never changed.”

Kunuk worked with animators from Toronto; he said he had to fly south to teach them about Inuit culture so the animation was true to his region, Amittuq, which includes Arctic Bay, Pond Inlet, Igloolik, Hall Beach and Naujaat.

“I had to mentor them and it was fun,” he said, adding that he had to show them what a dog harness looked like. “It was fun learning what they can do. It’s amazing.”

Angakusajaujuq: The Shaman’s Apprentice has already debuted in Europe, winning an award at the Annecy International Animation Film Festival in France this summer.

The film, starring Madeline Ivalu, Lucy Tulugarjuk and Jacky Qrunnut, will be screened at TIFF on Sept. 10.

The film is another accomplishment for Kunuk, who, at 63 years old, says he may not be able to tell many more stories like this one.

“At my old age … I’m going to be done,” he said. “And when I’m gone, someone has to keep making these. So I’m just showing people how there are different ways of doing film.

“There’s a lot more shaman stories than this. This is just one little one.”