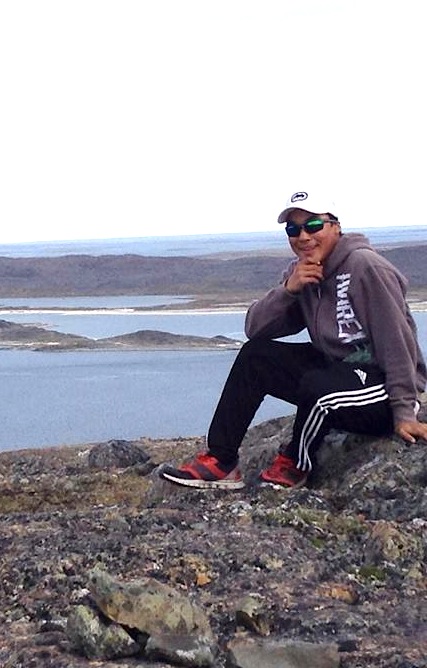 Illutak Anautak, 19, of Akulivik shown in a photo from his Facebook page. He died June 10 when police are alleged to have shot him, after Anautak entered three homes, armed with a knife and stabbing five people, three of whom died.

Four people are dead in the Nunavik community of Akulivik, which has about 600 residents, after a 19-year-old youth is said to have entered houses early June 10 and stabbed several people, three of whom, including a 10-year-old died. (FILE PHOTO)

Four people are dead in the Hudson Bay community of Akulivik after a youth, 19, who is among those who died, went on an early morning rampage June 10 in the community of about 600, stabbing five people.

The other two who were stabbed are now “out of danger,” Quebec’s independent investigations bureau—le Bureau des enquêtes indépendantes— said late June 11.

“We are shocked and deeply saddened by the incomprehensible tragedy in this beautiful community,” said Makivik Corp., which represents Inuit in Nunavik, in a June 11 statement to Nunatsiaq News. “Things like this are not supposed to happen in our society. All of Nunavik is in mourning. Our thoughts and prayers go to the families and people of this close-knit village.”

A June 10 news release from the investigations bureau said preliminary information indicated that early June 10, a 19-year-old man entered three homes and stabbed five people; and three of these people had died, including a child of about 10.

The police reportedly found the teenager while he was armed with a knife and prepared to enter a fourth home.

The police then fired to prevent him from entering, the bureau’s June 10 release said.

He fell to the ground and got up to approach the police who fired again, fatally wounding him, the release said.

But the bureau’s investigation will determine whether this information is accurate, the release said.

Eight investigators from the bureau arrived in Akulivik at about 7:30 p.m. June 10.

In accordance with the Rules of Procedure of the Independent Investigations Bureau, the bureau will use the Sûreté du Québec provincial police force to act as a police force in this investigation.

Two forensic identification technicians from the SQ will work under the supervision of bureau investigators.

The SQ will also continue to investigate the circumstances around the deaths.

If you have information to share or if you witnessed this event, you can contact the bureau here.

(with files from Jane George and Sarah Rogers)