Nunavut has no other active cases across territory 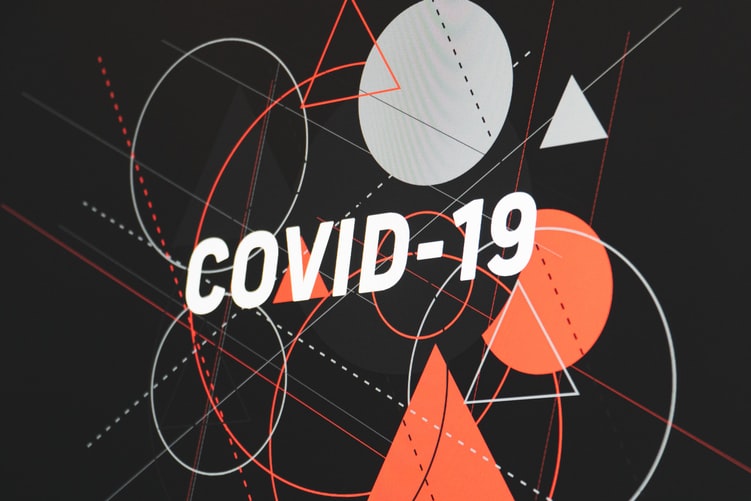 Two new COVID-19 cases have been reported in Coral Harbour, while one is resolved. (Graphic by Martin Sanchez on Unsplash)

The cases were reported Thursday, said Chris Puglia, a spokesperson for Nunavut’s Health Department. The two affected individuals are in isolation.

Puglia would not say whether the cases are connected to each other or a case of COVID-19 reported in the community in late September, citing privacy concerns. He said public health officials are carrying out contact tracing.

The case reported in late September has been resolved, said Puglia.

Coral Harbour has been under special public-health restrictions since Sept. 29 in an effort to restrict the spread of the virus. No more than 25 people are allowed to gather outdoors, while indoor gatherings are limited to five people plus household members.

Food establishments are limited to take-out and taxis drivers are only allowed to take one fare per trip.

Massage therapists, chiropractors and psychologists are allowed to provide services, although hairdressers are closed.

The two cases in Coral Harbour are the only two known active cases of COVID-19 in the territory.