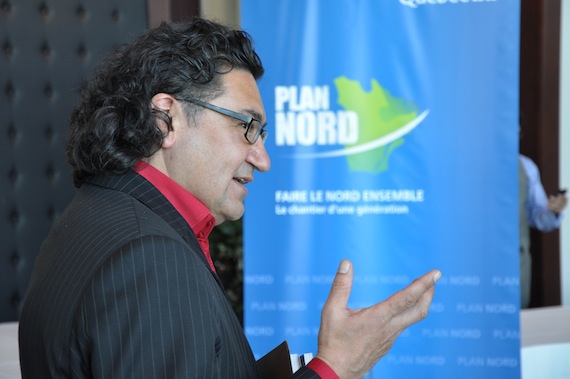 Romeo Saganash, the newly-elected MP for Abitibi-James Bay-Nunavik-Eeyou, has been named the official opposition critic for natural resources.

NDP leader Jack Layton unveiled his front bench May 26, when he named 42 of the party’s record-breaking 103-member caucus as critics for federal cabinet portfolios.

Saganash, a Cree leader and lawyer, was expected to figure into the party’s shadow cabinet, almost half of which is made up of Quebec MPs.

Until his election earlier this month, Saganash worked with the Grand Council as its director of Quebec relations.

His appointment as natural resources critic follows the May 9 launch of Quebec’s Plan Nord, which will see an increase in mineral exploration and hydroelectric projects across the province’s northern regions.

Saganash has called the riding a model for Canada as it moves to manage local resource development and subsequent impacts on the riding’s aboriginal communities.

“I don’t think anyone’s against development,” he told Nunatsiaq News during the election campaign. “But there’s an obligation to do it right.”